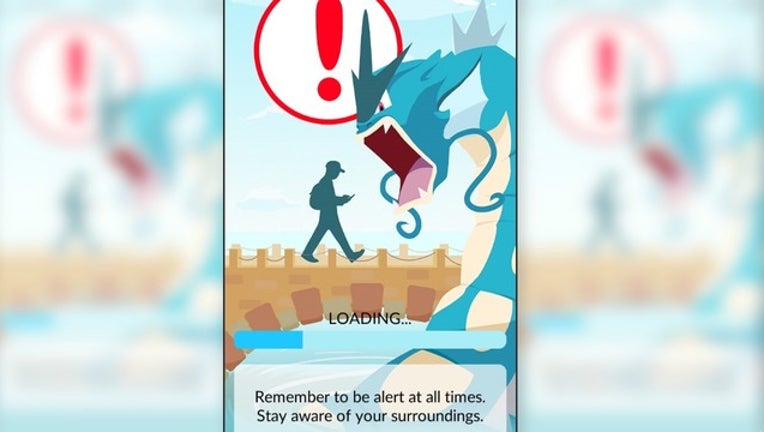 FOX NEWS - Authorities near San Diego say two men fell from a cliff above a beach while playing the popular Pokemon Go game on their cell phones.

Both men were taken to the hospital with unspecified trauma injuries, the Union-Tribune reported.

One man fell 80 to 90 feet from a bluff overlooking the beach, while the other plunged about 50 feet. One of them was found unconscious.

Lifeguards rushed to the scene to treat the man on the beach, while fire crews rescued the other man, pulling him back up from about 50 feet down the cliff. The ages of the men were not released.

The popular game is played by people who use their phone's GPS to find Pokemon characters that are hidden in various locations.