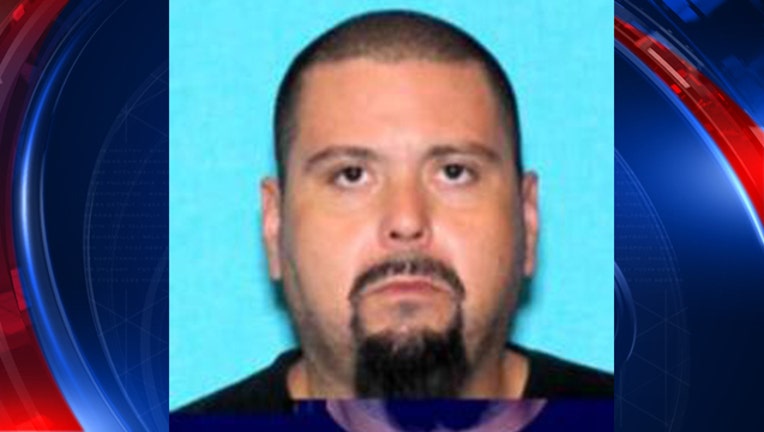 TAYLOR, Mich. (FOX 2) - A third carjacker has been arrested in connection with the carjacking of an off-duty officer last week.

Raymond Stewart was arrested in Taylor at about 6:30 p.m. Monday after being discovered on Weddel Street, according to police.

Stewart, 41, is the latest suspect to be taken into custody from the Aug. 13 early morning carjacking of an off-duty police officer at a gas station on Fort Street near Clark Avenue.

An armed man approached him before taking his keys and stealing his truck. The truck was pursued and later found having crashed in Melvindale where one suspect was arrested.

Police later spotted two suspects the same day and attempted to perform a traffic stop before being fired upon by one of them. Kyle Cherry, 22, was later arrested in connection to the carjacking.

A fourth suspect is still at large, Keith Walls.