WYANDOTTE, Mich. (FOX 2) - Police in Wyandotte have responded to Roosevelt High School after a student was hurt during a fight involving a knife in school on Thursday.

School officials confirmed that police responded to Roosevelt High School after a student was injured during a fight. The school did not say the student was stabbed but only that the fight involved a knife.

The school was placed on lock down so emergency responders could get inside and attend to the injured student.

Police have not confirmed the nature of the fight or the injury but video from viewers shows police have at the school and responding.

According to a statement from the school sent to parents, the injured student is recovering and is expected to be okay. The statement also said the responsible student ran from the building before police arrived.

The school was on lockdown as police worked to clear the school. During the search, police were able to find a knife believed to have been used in the fight.

Once police found the knife and secured the building, the lockdown was lifted. 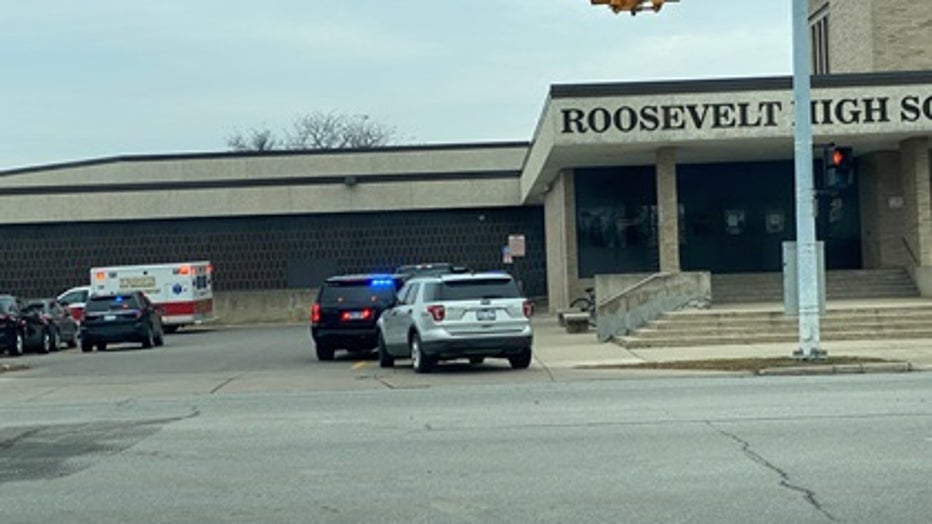 Police responded to Roosevelt High School on Thursday after a student was injured. The school was locked down so emergency responders could get inside and tend to the student.