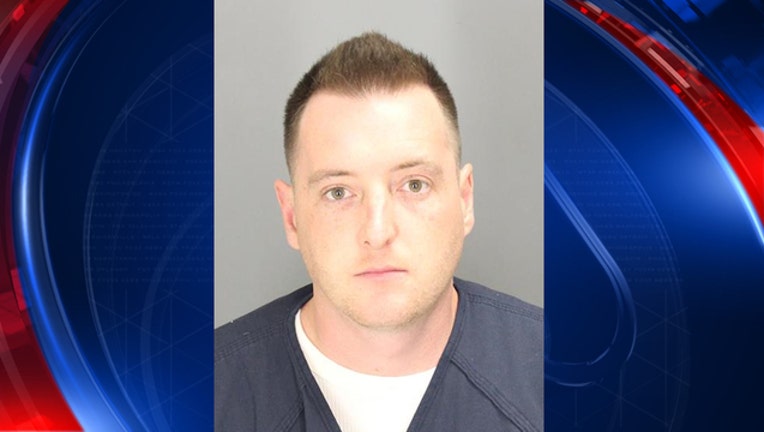 MILFORD, Mich. (WJBK) - A Milford father is facing charges after his 6-month-old daughter died from asphyxia under his care.

Milford police were called to the home on Hazy View Lane in Milford Township around 10 p.m. on February 2.

Brown, who police say appeared highly intoxicated, told officers his 6-month-old daughter Sophia Grace Brown was cold to the touch and not responding.

Paramedics attempted to rescue the child but were unsuccessful, and she was pronounced dead at Huron Valley Hospital.

The Oakland County Medical Examiner's Office determined the cause of death was position/compression asphyxia.

The suspect told police he did not know what happened to the child, who he said had fallen asleep on a mattress on the floor.

Further police investigation revealed Brown had fallen asleep on the couch, with the baby between his arm and his body.

While sleeping, Brown had shifted in a position that caused the baby to be unable to breath.

Police also determined Brown had a BAC of .31. They say he has a history of alcohol-related offenses.

The baby's mother had dropped the child off at Brown's home before she left for work.