(WJBK) - Ikeie Smith, 32, faces nearly three dozen charges of rape and home invasion in at least five different cities. On Monday, the first of his accusers told her story.

Attorney: "Did you think you were going to die?"

The crimes he's on trial for date back to 2011. That's a time period that doesn't sit well with anyone - most of all, the investigators.

"It really strikes at the very fiber of the community, the core of the feeling of security that citizens have," says Garden City Police Chief Robert Muery. With a growing list of victims and evidence being collected, one thing evaded them - a suspect.

"It was unusual for us to not be able to get any sort of hit on this DNA," says Muery.

Investigators couldn't get any DNA on Smith because when Smith was arrested in the past, it wasn't protocol to take DNA. As crimes continued, Dearborn police took the lead and created a multi-agency task force.

"You get a bunch of cops in a room and they are going to think of stuff you never thought about," Muery says.

Outside of the professionals working the case, the chief really credits two people with no law enforcement background for helping take a serial rapist off the streets and bring him to a courtroom. The first break came via a home security system in Livonia.

"A gate that was just slightly ajar - at my house I would have closed the gate and moved on -  she had the presence of mind to review the video tape and saw something that was kind of creepy." They saw their guy.

Smith was arrested and a victim from Garden City was about to keep him in jail with her testimony in open court.

"She was very strong," Muery says. "She came in and provided some unshakable testimony. I was very proud of her."

It put an end to trend of terror and uneasiness in several metro Detroit communities.

"[The suspect] did not seem particularly remorseful," Muery says. One more reason the investigators plan on seeing out until its end. 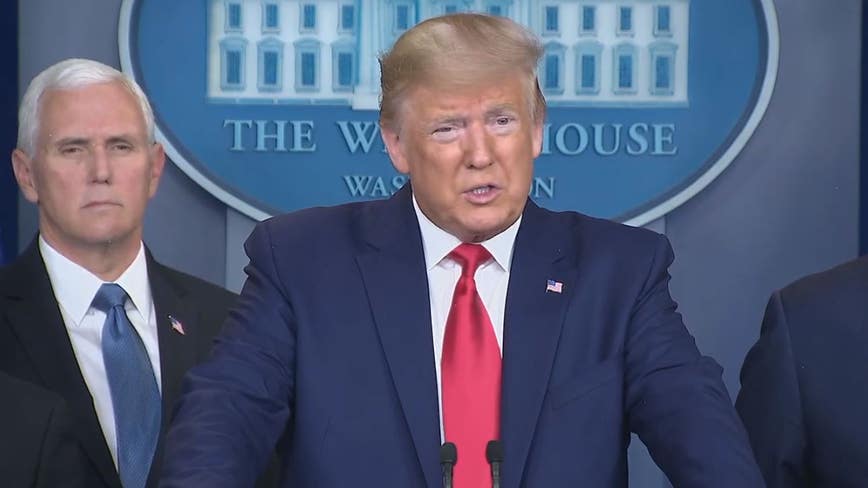 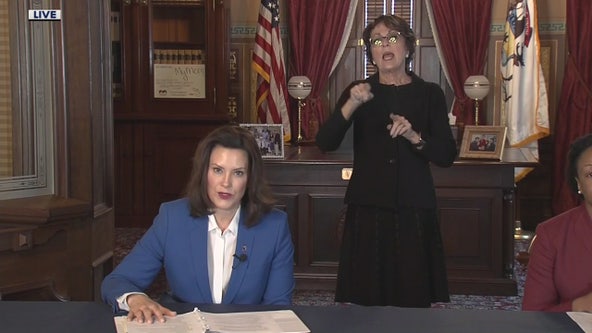