FOX 2 - It started with a post on Facebook. A woman said she was at a bar called the Rose Room in downtown Birmingham earlier this month when after about two drinks, she says she and her friends couldn't feel their arms and legs, couldn't speak without slurring and eventually she says they blacked out.

Birmingham police are now investigating claims from 12 women who believe they were drugged at the Rose Room. Allegations date back to 2019.

Her original post prompted many other women to come forward who say similar things happened to them at the Rose Room. The bar is located in the basement of the popular restaurant 220.

Birmingham police are now investigating claims from 12 women who believe they were drugged at the Rose Room. Allegations date back to 2019.

"My friend experienced it a couple of years ago and she caught on pretty quick and left," said Cassidy. "She told me she experienced similar symptoms to what the girls are reporting right now."

The Rose Room released a statement that says in part:

"Everyone in the Rose Room family from ownership, to management, to our floor and bar staff, want to understand what may have happened here. We have interviewed our staff and management and we can confirm we have found nothing that corroborates what we are hearing through social media.

"However, if there is anything at the Rose Room that compromises the health and safety of our customers, we want to know about it and resolve it. We have policies and procedures in place, but we can always do better. This is critical to us as members of our community." 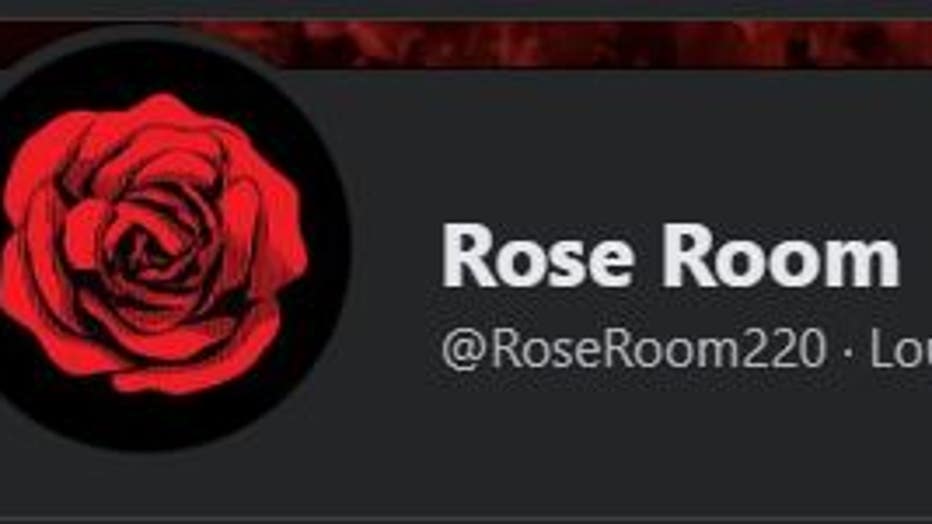 "I know the owner, he runs a very professional, clean business," said another woman, Faye. "I've never been to Rose Room but I'm always at 220 before Covid.

Both Faye and Cassidy say the allegations are concerning.

"It just makes you think twice about going out and picking up a drink that someone hands to you, that you didn't pour yourself," Cassidy said. 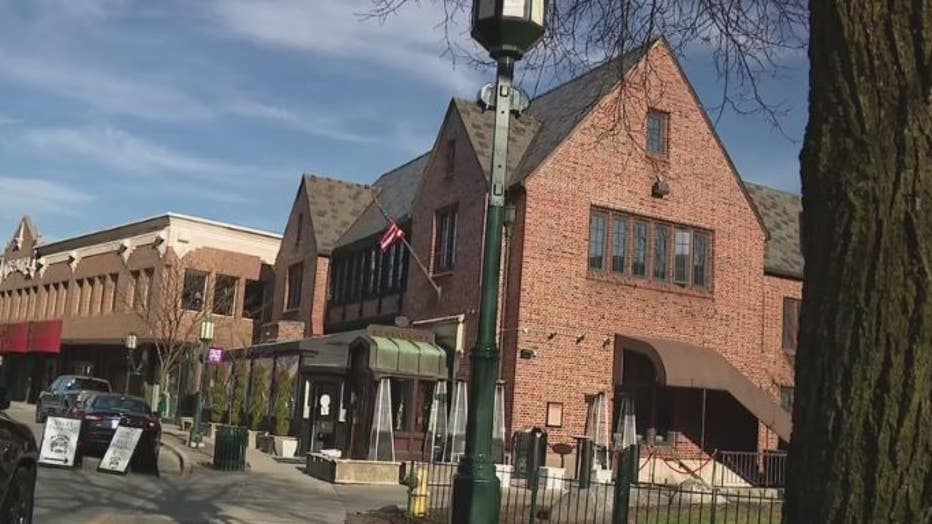 The Rose Room is in the basement of 220 in Birmingham.

"I trust in the police investigation," said Faye. "I'm sure truth will prevail but I believe everybody should be careful regardless."

Some of the alleged victims say the police have not taken their claims seriously and that in the past, officers would not take their reports. The chief said to FOX 2 that is not the case.

FOX 2 was able to speak with one of the alleged victims and she said she is angry about this situation and is "eager for the truth to come out."