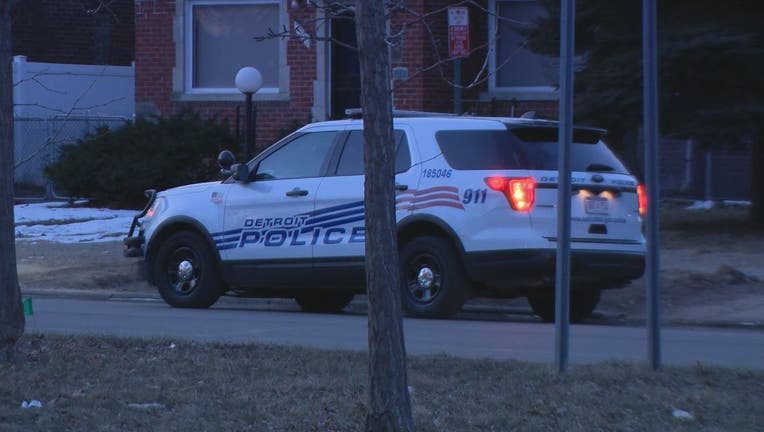 DETROIT (FOX 2) - Police in Detroit are investigating the death of a baby on the city's east side Thursday morning.

We're told a 911 call was made around 4:40 a.m. when a 5-day-old girl was found unresponsive in the 2200 block of Outer Drive, which is between Conant Street and Ryan Road.

Police say the death doesn't appear to be of criminal nature. No foul play or signs of trauma were observed. A cause of death, though, is still being determined.

Police are questioning the mother at the station, per routine.

Police didn't give any other details about where the baby was found unresponsive.

Just earlier this week police were also called to investigate the death of another baby, a 3-month-old boy. Police say in that case the parents and baby had been co-sleeping.