PONTIAC, Mich. - A Southfield man with mental health problems is currently missing after he escaped an ambulance that was taking him to an area hospital. 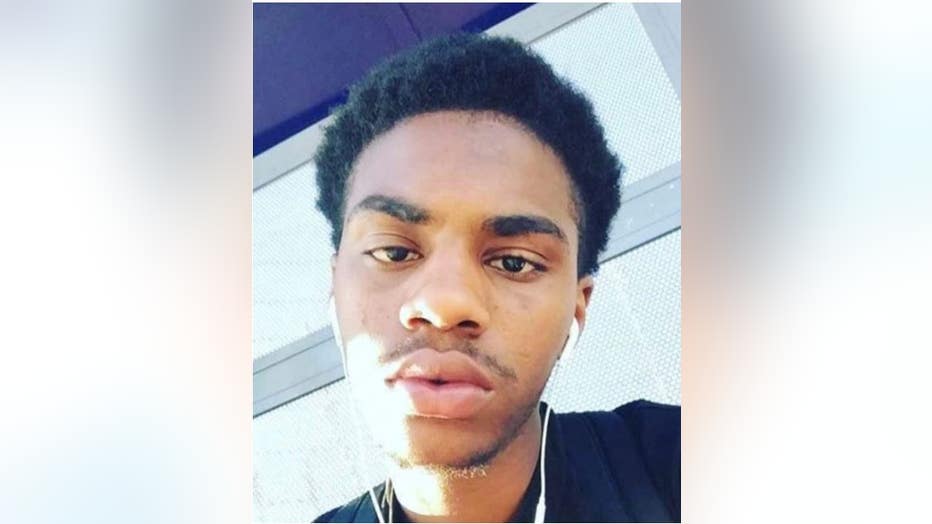 Dijimon, 22, of Southfield, fled the ambulance he was being transported in Thursday night.  (Oakland County Sheriff's Office)

Kelly was under clinical petition by the Oakland County Probate Court for mental health issues and is considered endangered.

Kelly first escaped the ambulance around 7:50 p.m. last night as it was being taken from Ascension Hospital in Southfield. While traveling southbound on Seminole Street, Kelly freed himself.

A press release from the Oakland County Sheriff's office said Kelly suffers from impulse control issues and has made statements threatening "suicide by cop."

Kelly is described as five-foot-six-inches, 115 pounds, black, and last seen in a gray hospital gown, black sweatpants, and socks. 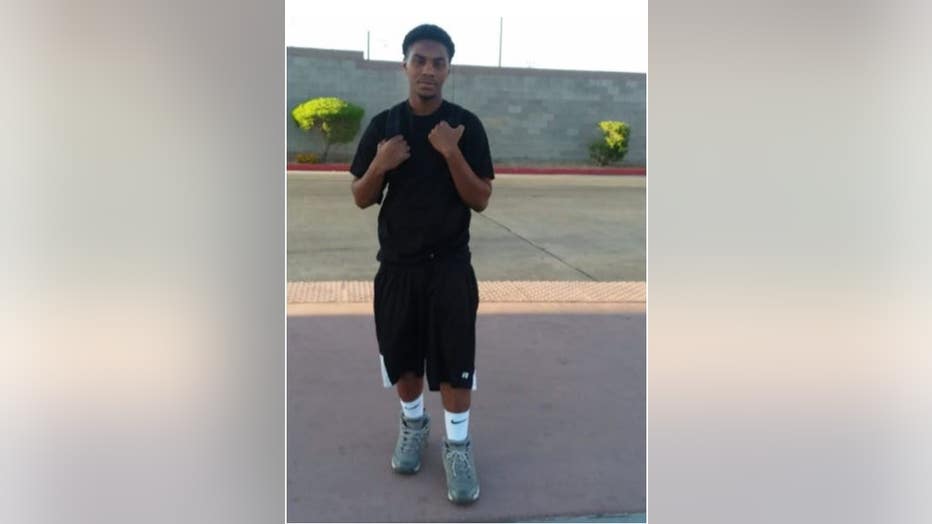 Authorities have been combing through Pontiac this morning searching for him.