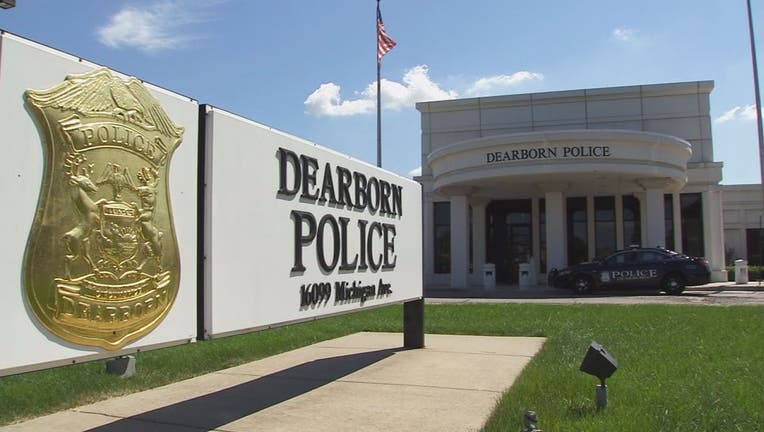 DEARBORN, Mich. (FOX 2) - A man has been charged for a racially fueled attack on two Black shoppers at Westborn Fruit Market in Dearborn earlier this month.

Jason Edward Lucas, who is white, allegedly hurled racial slurs at the patrons, then tried to run them down with his car as they walked in the parking lot of the Michigan Avenue store, located at Oakwood.

Police say his tirade escalated as he pulled a baseball bat from his vehicle and raised it over his head while yelling racial slurs. The two shoppers were then followed as they walked away.

The alleged incident happened May 13, Lucas was arrested May 18 and a baseball bat was recovered by authorities.

Dearborn police say that Lucas was identified after officers conducted interviews and reviewed surveillance footage from the store.

"There is no place in our society for such reprehensible behavior and these types of incidents will not be tolerated in the City of Dearborn," said Dearborn Police Chief Issa Shahin. "I’d like to commend the victims in this case for coming forward and our officers for quickly bringing this individual to justice."