A Warren man is accused of gathering the phony signatures that led to five GOP governor hopefuls from being barred from the ballot. His home was raided Friday.

WARREN, Mich. (FOX 2) - A Warren man is accused of collecting the fake signatures that cost five GOP candidates their place on the ballot for Michigan governor.

Police raided the home of 35-year-old Shawn Wilmoth on Friday.

"They went into this house, they brought the guy out, sat him down, and then the next thing you know you saw everybody storming inside the house," said neighbor Eddie Baez. 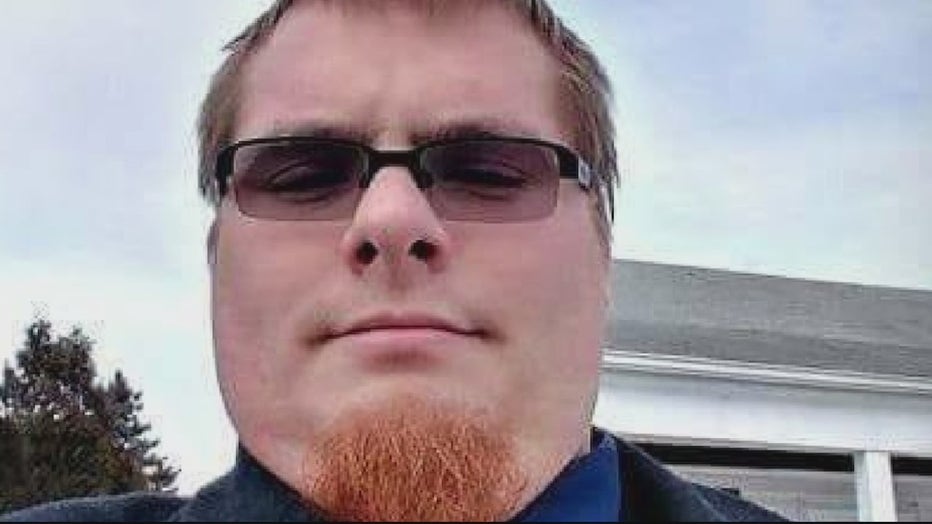 Court records indicate that Wilmoth pleaded guilty to two counts of election fraud in Virginia in 2011.

Mark Brewer challenged the five Republican candidates because he thought their petition signatures were phony, and his investigation led to Wilmoth.

"I'm very encouraged by this. She's looking up criminal prosecution of certainly the forgers because they knew what they were doing. It's a crime in this state for signatures. But also, criminal responsibility for anybody that knew about this or who aided and abetted," Brewer said.

Wilmoth was not arrested. Michigan Attorney General Dana Nessel's office had no comment.