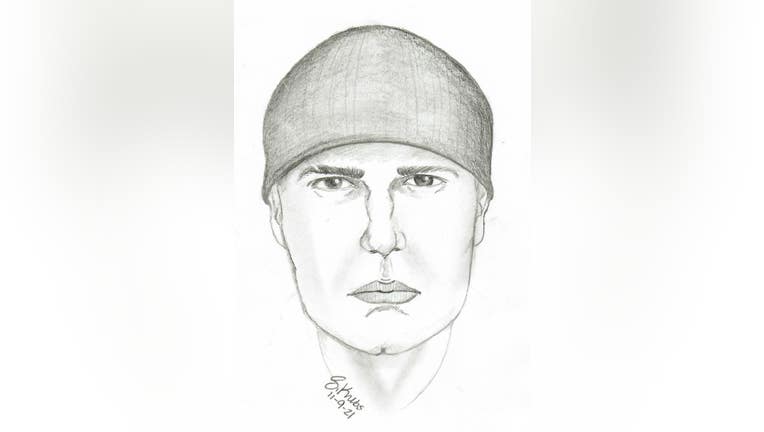 PORT HURON, Mich. (FOX 2) - Port Huron police are looking for a man who attacked and attempted to sexually assault a jogger Nov. 8.

Police said the victim, a 25-year-old woman, was jogging at Sanborn Park when she was attacked in a wooded area at 5:30 p.m. There was a struggle and the man fled.

The suspect is described as a white man in his 30s with a medium build.

Police are asking for any information about the incident, such as if anyone saw a suspicious man following a woman who was wearing a bright yellow jacket. Investigators are also seeking surveillance video from nearby homes.