FERNDALE, Mich. (FOX 2) - After 9 years, the family of Karim Khamarko thought justice was done as a suspect in his murder back in 2009 was arrested last week. But on Monday, Ferndale Police said they had to release the suspect because there was not enough evidence.

Ferndale Police said they arrested a suspect last week based on evidence recovered earlier this year.

However that evidence wasn't enough. Ferndale Police said Monday they had to release the suspect after being notified by the Oakland County Prosecutor's Office that the case did not have enough evidence to issue an arrest warrant at this time. 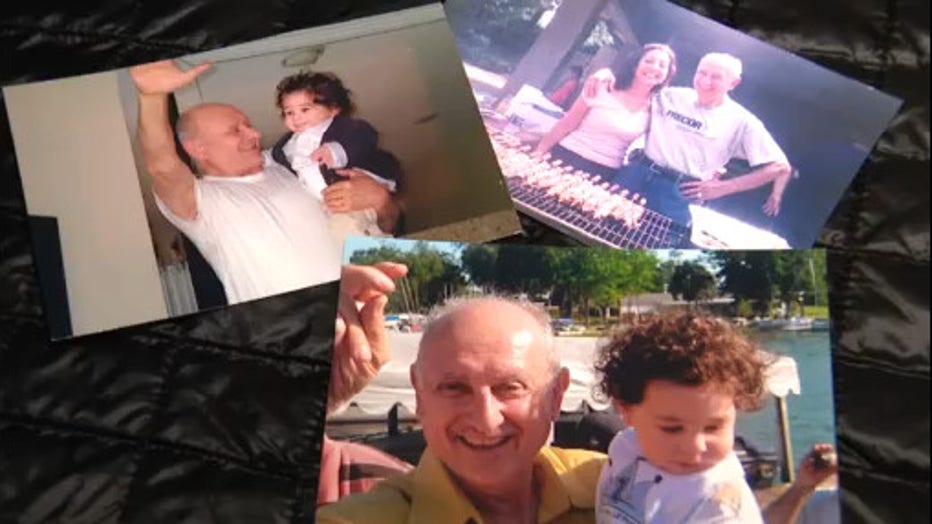 In a statement, Ferndale police thanked the prosecutor for consideration of the arrest and evidence.

"We appreciate the careful consideration of our Prosecutor's office as they spent hours examining the evidence our detectives brought them. We are ever mindful of the interplay of checks and balances designed into our criminal justice system that seeks to ensure the fair application of due process for those accused of crimes."

Khamarko was about to close up at his Dollar Club store on the night of November 26, 2010, when a man entered the store and fatally shot him three times - then got away.

Last week, police announced they had a break in the case when a suspect was arrested. For family members, including Marko's daughter, Candice Samona, it was the moment they've been waiting.

Police, at the time, said it was a botched robbery. Surveillance video from a nearby store caught the suspect going in and out of the Dollar Club.

Evidence led police to a Romulus man earlier this year but police did not specify what that evidence was last week.