ST. CLAIR SHORES, Mich. (FOX 2) - Authorities have released surveillance video of a so-called "suckerpunch" at a bar in St. Clair Shores that led to a man's death.

Shawn Kubic, 47, died several days after being punched once on Sunday, Dec. 22, 2019 at Kapones Sports Tavern on Harper Avenue. A 33-year-old man is facing multiple charges.

In the video, the punch happens at the :16 second mark, just as the victim turns his head to talk to someone standing to his left. The suspect was standing to his right and punched him while he wasn't looking.

The two do not appear to have been arguing or engaging one another, though witnesses told police the two had been arguing beforehand.

"Witnesses on scene said, 'Well the victim was arguing with the third party and the defendant punched the victim one time on the right side of the face while he was not looking," said St. Clair Shores Det./Sgt. Matt McCallister.

Kubic was knocked unconscious immediately and fell to the ground.

A man wearing a sweatshirt marked Security was standing right by the group and is seen walking the suspect off to the side after the assault before attending to Kubic. Another man from the group is seen throwing a drink in Kubic's direction. 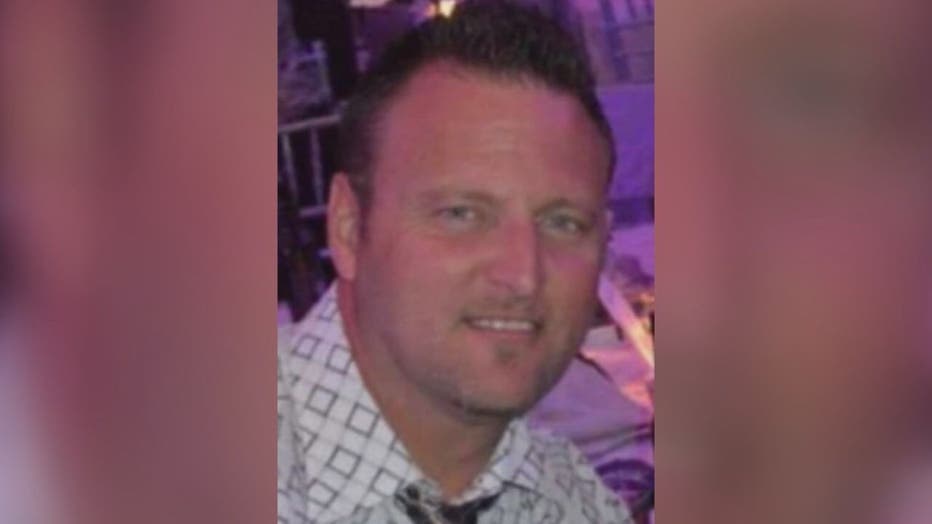 The suspect left the bar but called an attorney and turned himself in shortly after. Hatum Akrawi was initially charged with assault with intent to do great bodily harm, a 10-year felony, but those charges have since been upgraded after Kubic died Thursday, Dec. 26.

Akrwai is now facing a second-degree murder charge and a manslaughter charge. 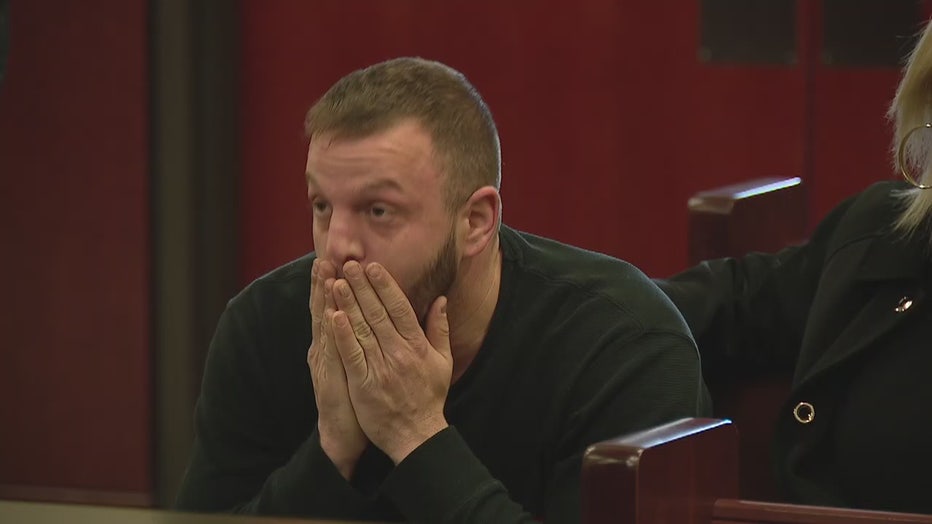 Suspect Hatum Akrawi as he sits in court in December 2019

Kubic, a father to one daughter, saved lives through his death. His family says they donated his organs.

Another man, Eric Hysell, also died after being beaten outside the very same bar in the spring of 2018.