PETOSKEY, Mich. (FOX 2) - A man was assaulted by scammers who were begging for money at a northern Michigan gas station, police said.

According to police, a family was at a Petoskey gas station asking for money to buy gas and food for their children. They were offering fake jewelry in exchange for money.

A victim gave the family money then later saw they did not buy gas or food. He followed them to another gas station and confronted them when he saw them asking another person for money.

Police said the scammers assaulted the man and fled in a red 2021 Chevrolet Suburban rental vehicle with Illinois registration FP 94 576. 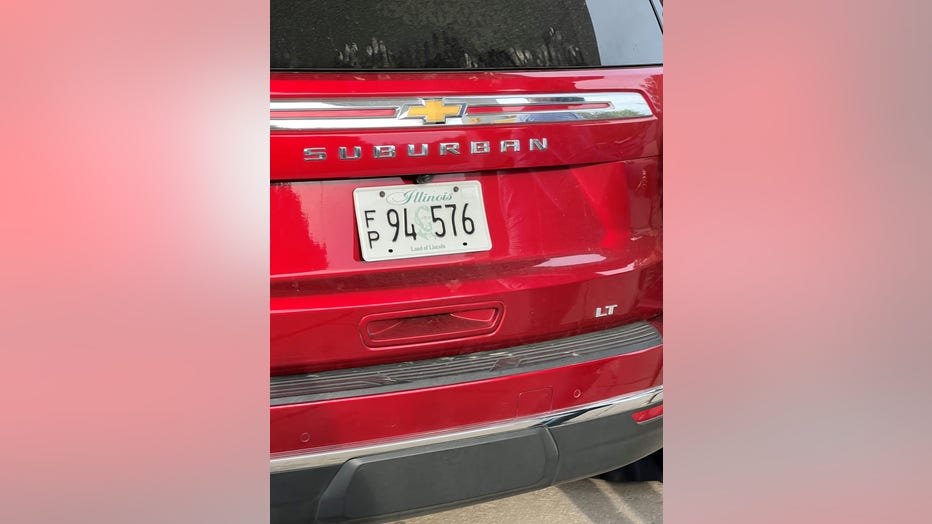