It happened at the corner of Kercheval and Algonquin on Detroit’s east side earlier this month, where the hit-and-run killed the 20-year-old mother.

Verlynn Nelson was killed and her 1-year-old son seriously injured when a man speeding in a stolen truck smashed into them, and ran off.

"The truck was flying down the street, all I hear is a boom," Johnson said. "The car was flipped upside down, it looked bad."

Johnson rushed out to the corner of Kercheval and Algonquin on Detroit’s east side earlier this month, to the scene of the hit-and-run that killed the 20-year-old.

Witnesses say the car they were in flipped twice on impact. Verlynn, who was driving – was dead. A friend was in the passenger seat injured but will be okay. 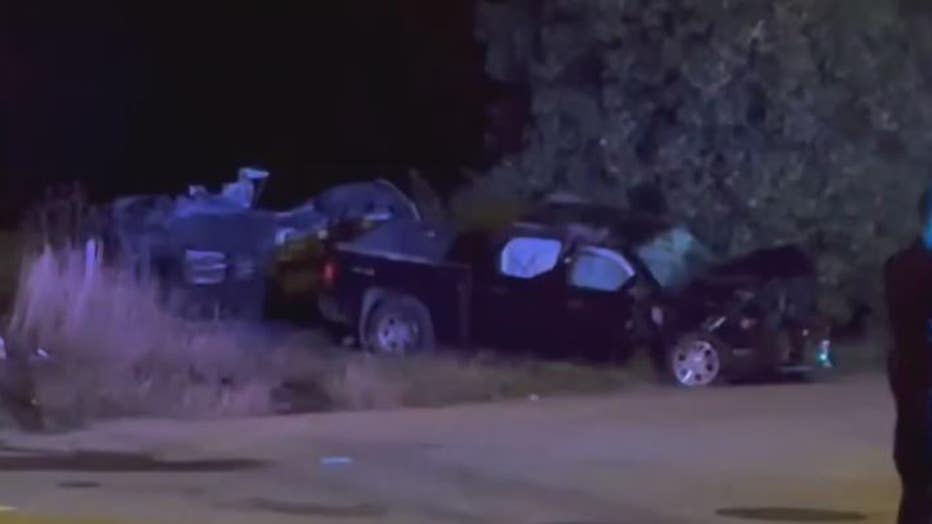 "We had to break the front window out for the other girl to get out because she was bleeding everywhere," Johnson said.

And her son, Dakari Montgomery, has a broken femur and other minor wounds.

"Baby was laying there crying. He was in shock,"Johnson said.

The family said Dakari is out of the hospital, but will need surgery. They are pleading for the man who did this, in this surveillance image from police - to turn himself in.

"They got all my sympathy and all my love. I'm sorry for their loss," Johnson said. 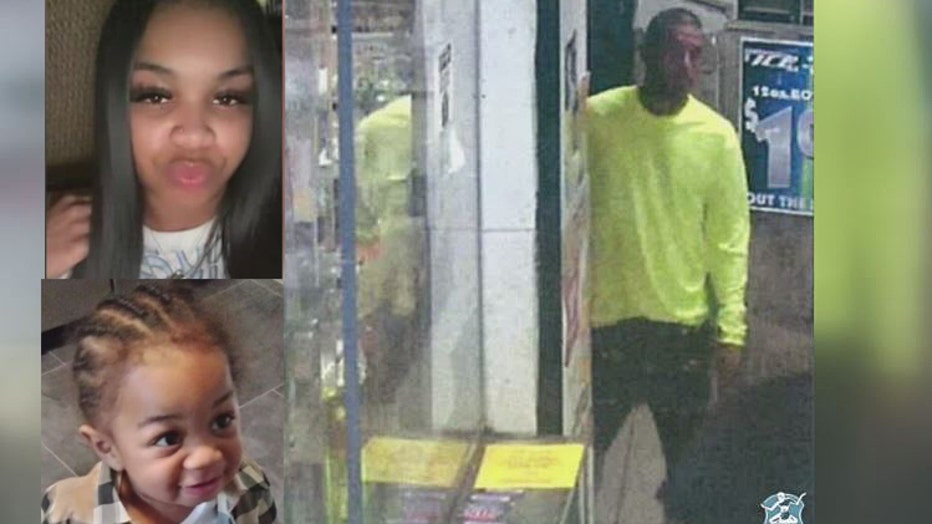 Police are looking for the hit-and-run suspect who killed Verlynn Nelson (inset top) and injured her 1-year-old Dakari Montgomery.