DETROIT. - Detroit Police are looking for a suspect involved in a fatal hit and run that happened early Thursday morning right before 12:30. 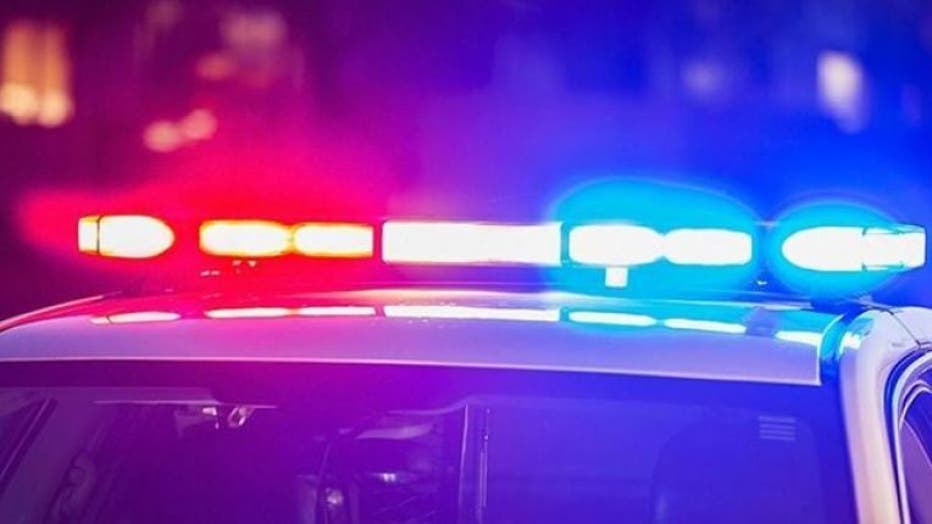 Woman hit by a car on Lakeshore Road at Moross

We're told the victim, a man in his 40's, was crossing the street on Greenfield near Schoolcraft, when a vehicle traveling south struck him. Unfortunately, the driver of the vehicle continued going.

Medics eventually made their way to the scene and pronounced the victim dead.

The driver, also being called the suspect, is currently not in custody.

Anyone with information is asked to call the Detroit Police Department's Fatal Squad at 313-596-2280, or Crime Stoppers at 1-800 Speak Up.