According to police, two armed male suspects entered the drugstore and announced a robbery. The two suspects took numerous items, including drugs, from a safe. The suspects then fled the scene in a vehicle.

Police say no one was injured. Anyone with information is asked to contact Warren Police at 586-574-4700. 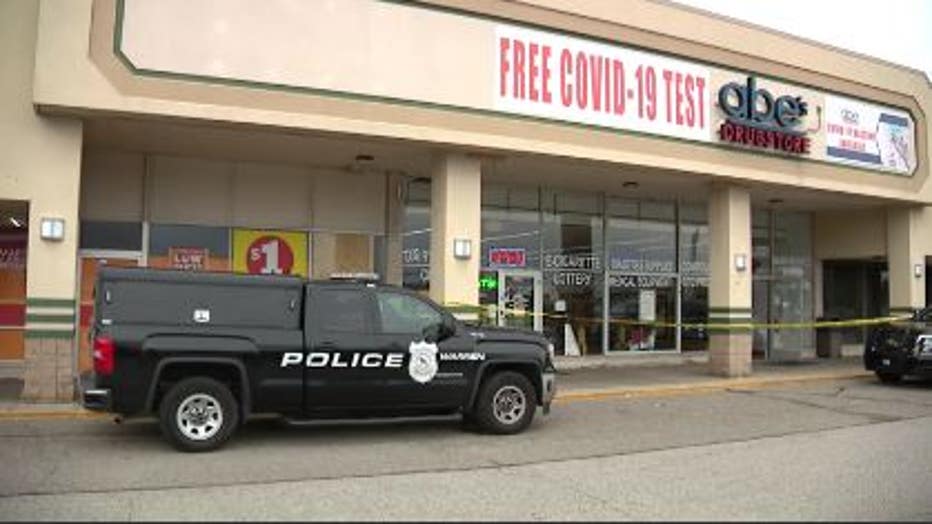 Warren police are investigating a robbery at Abe's Drugstore.