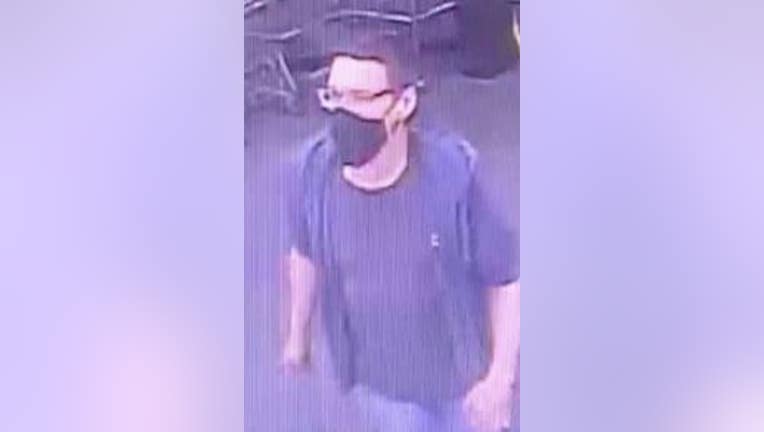 Police said the man entered the store at Telegraph and Van Born around 1 a.m. He walked around the store until a customer left.

He then went behind the counter, grabbed the cashier, and held what police say appeared to be a knife to her neck while he forced her to open the cash register. He grabbed money and ran out of the store.

Police said he fled north on Telegraph in a blue or black older model Ford Escape. 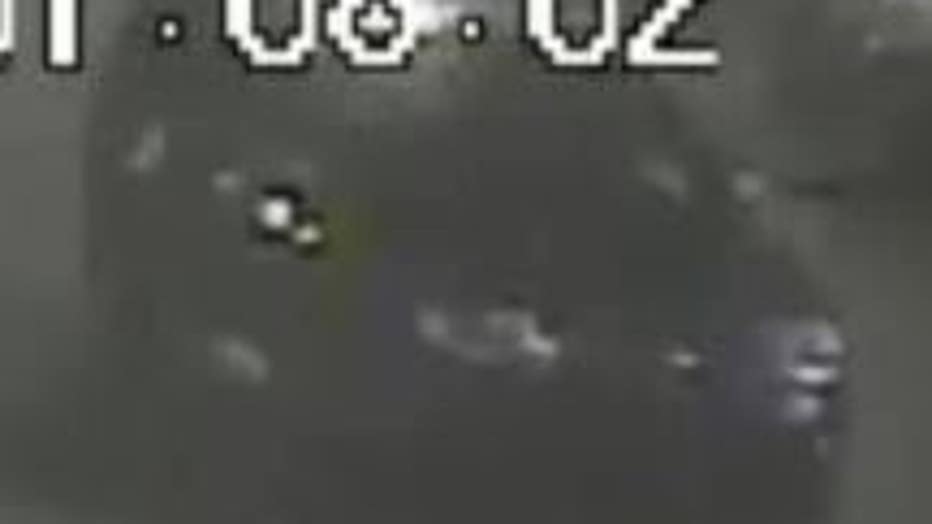 The robber is described as a 6-foot, 2-inch white man. He was wearing glasses, a face mask, a black shirt, a dark blue hooded sweatshirt that was unzipped, blue jeans, and black shoes. 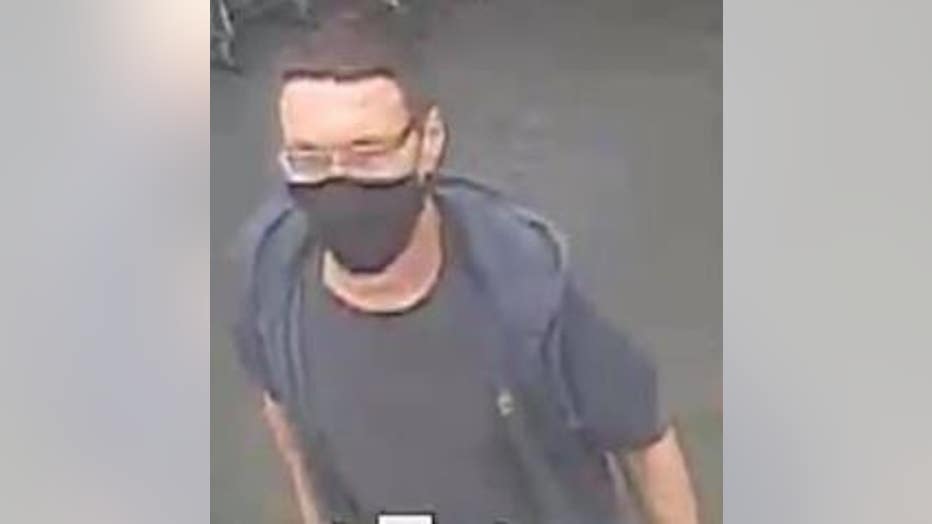