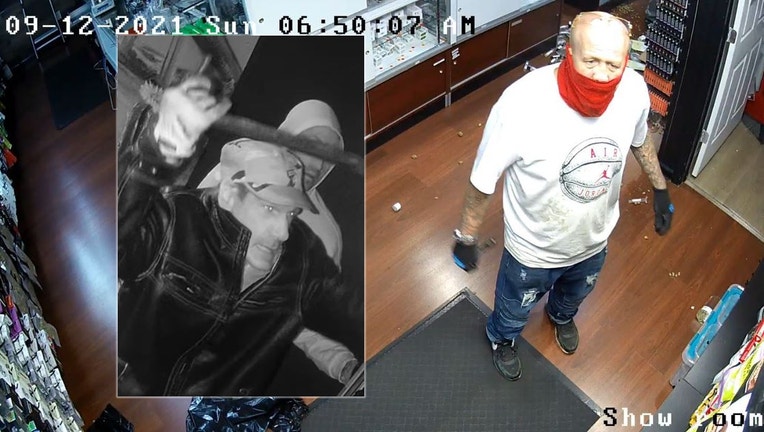 DETROIT (FOX 2) - Detroit police are looking for four men who looted a dispensary after the building was damaged when the road buckled last weekend.

Police said the men broke into the Stash Provisionary Center in the area of Fort and Dearborn streets and looted the business Sunday. 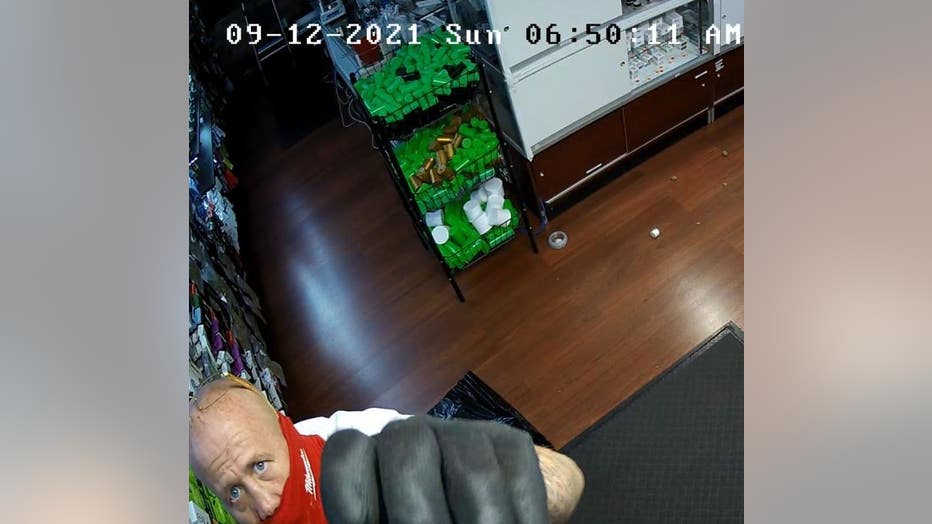 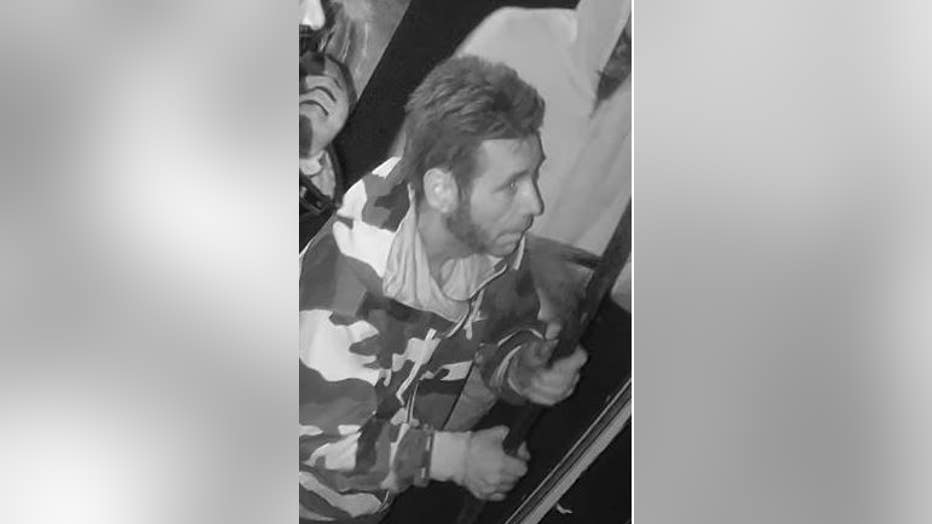 The buckling road caused the ground under the Stash building to shift. The building partially collapsed and had to be demolished.

Detroit police are looking for four men who broke into Stash Dispensary after the building partially collapsed last weekend.