PORT HURON, Mich. (FOX 2) - On Griswold Street in Port Huron a former Navy vessel is the scene of a gruesome murder.

The victim was William Orlow of Port Huron. On June 23rd his mutilated body was found on the Grayfox while docked along the Saint Clair River. The Navy vessel is decommissioned and used for training sea cadets, said Det. Lt. Chris Frazier, Port Huron police.

Police originally considered 43-year-old Reginald Grasty of Detroit a person of interest, now he is the suspect.

An autopsy of Orlow, 44, showed the man's cause of death had been trauma-related. Port Huron police originally considering 43-year-old Reginald Grasty of Detroit to be a person of interest or a witness. Now he is a suspect.

"Through the course of this investigation evidence became available that confirms our suspicion and we know he was involved in this," Frazier said.

Police are not revealing what ties Grasty may have had to Orlow - or what they believe happened aboard that boat.

Port Huron police say Grasty who is believed to be homeless, has family in Detroit and may still be in the area.

Grasty is now charged with two counts of open murder and disinterment - or mutilation of a corpse.

"We consider him a dangerous and violent person," Frazier said. "We don't know where he is and that's why we're reaching out to the public for help." 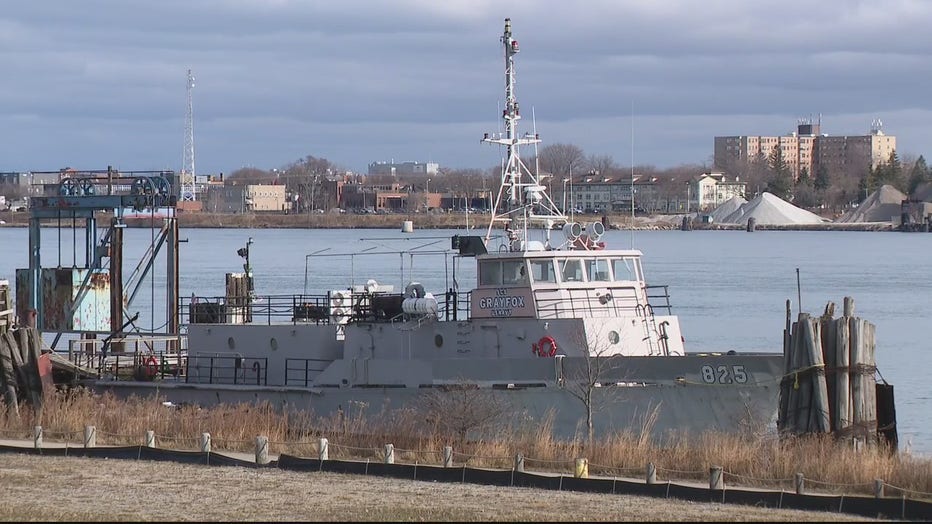 A $1,000 reward is being offered to find Grasty who is described as 5 feet, 10 inches tall and about 190 pounds. Police asking anyone who may know where he is - to call Port Huron's "capture secret witness hotline" - or text the word "CAPTURE" to 847411. You will remain anonymous.

"We would have homicides on occasion but this one is very unusual," said Det. Lt. Chris Frazier, Port Huron police. "At this time the apprehension of Reginald Grasty is the most pressing issue to move his investigation forward." 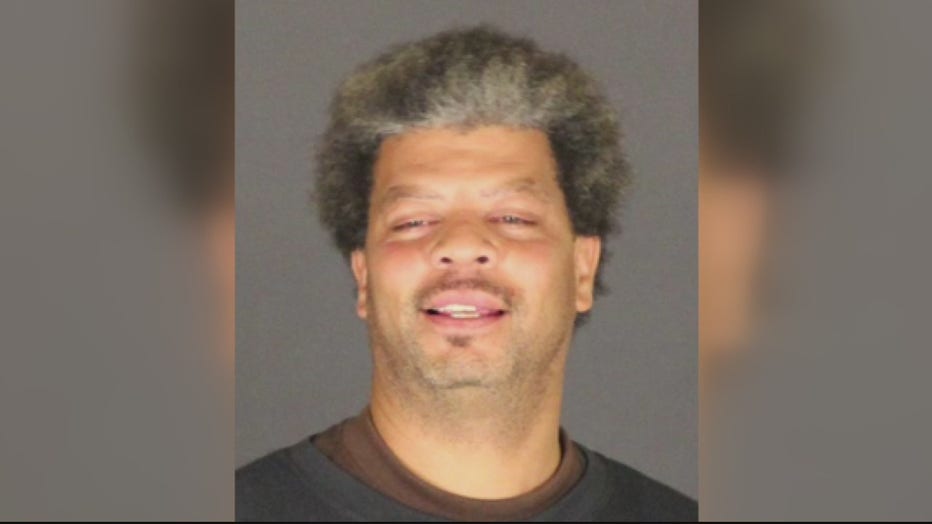 Reginald Grasty of Detroit is the suspect in the murder.