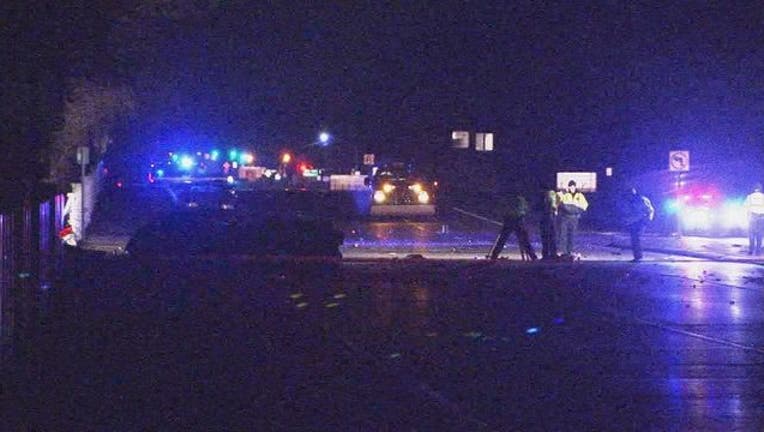 BLOOMFIELD TOWNSHIP, Mich. (WJBK) - Police in Bloomfield Township say alcohol and speed appear to be a factor in a deadly crash that happened Tuesday night on Square Lake Road.

The two-car accident happened around 9 p.m. Police say the driver of a 2014 Maserati rear-ended a 2009 Subaru Legacy, pushing the vehicle off the road and into a barrier fence.

Both drivers were taken to the hospital. The 53-year-old female driver of the Subaru, identified as Rhonda Williams, has died. The 43-year-old driver of the Maserati is in stable condition.

Police say alcohol and speed played a role in the crash and are still currently investigating.