"Pictures of my mom with (Nelson) Mandela, Hilary Clinton in Congress," said Christopher Collins showing a collection of photos.

FOX 2 spoke with her son Christopher Collins and her grandchildren at the home where she grew up in Black Bottom and refused to abandon - years later as the neighborhood and conditions around her - deteriorated.

They shared their thoughts as they mourned her passing and reflected on her life and legacy.

"She believed that the people that are at the lowest rungs, that society really neglects, need a voice in the corridors of power," said her son, Christopher Collins. "And she was that voice."

And a strong one. She won a seat on the Detroit School Board in the 1970s and then the Michigan State House in Lansing.

She ran for and served on city council at the urging of former Mayor Coleman Young - first in the 1980s and later in 2001. 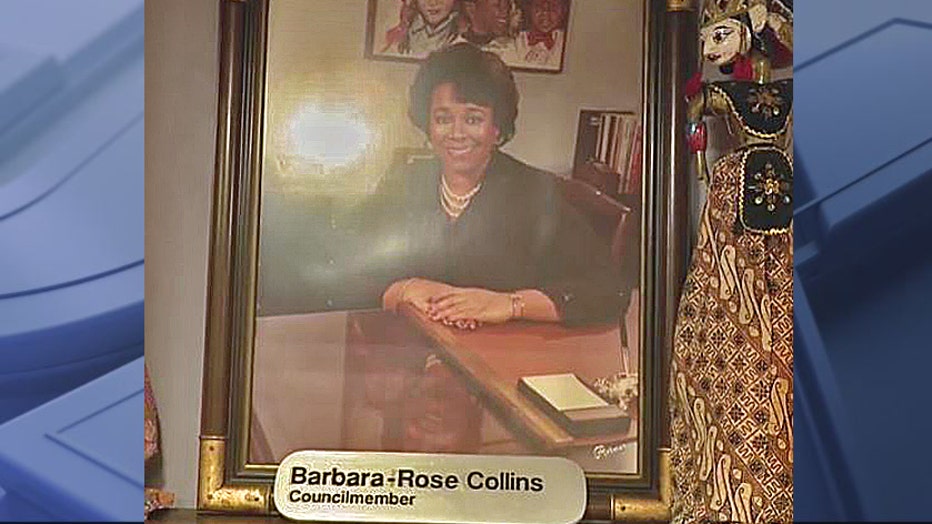 In-between those two stints on the council, Barbara-Rose as she was known to Detroiters, ran for US Congress and became the first Black woman from Michigan to be elected to the House of Representatives.

"For 40 years she dedicated herself to public service, a strong Black woman to her people as an example of what you can do, and what you can be, if you dedicate yourself," Christopher said.

"This is a woman who was honored as a queen mother in Africa," said Bruce Simpson, Jr., her grandson. "This was a woman who could orate with the best of them, this is a woman who has written constitutions and laws abroad. Not just at home as a congresswoman, but abroad, and she did it at a time when women of color were not necessarily empowered to do so."

Collins' legacy lives on in part through her grandson Bruce Simpson Jr., who serves Detroiters as the city’s ombudsman, and her granddaughter who bears the queen mother’s name. 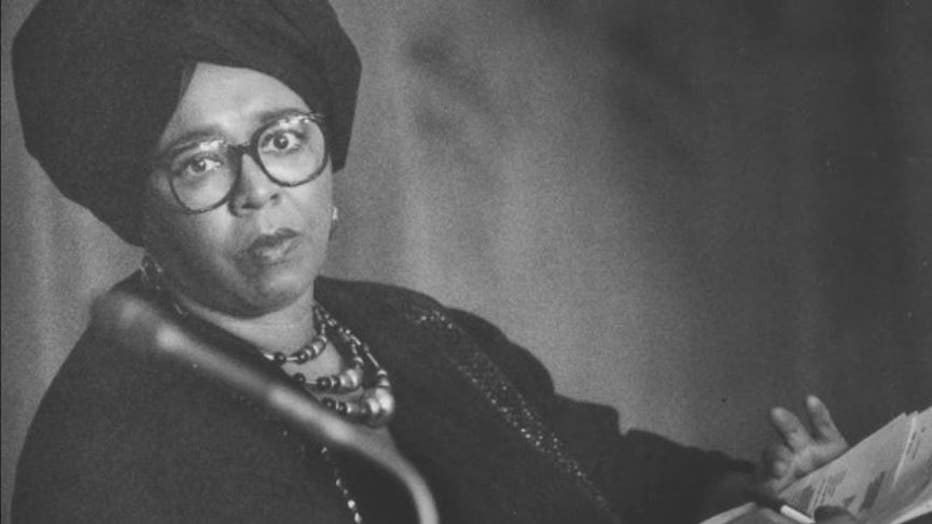 "People recognize my name, they recognize my grandmother, and they ask me all the time since I was a child," said Barbara-Rose Collins, her granddaughter. "Substitute teachers even to now, working with veterans, they ask me and they know and they say, ‘Wow she’s done so much for the community,’ or 'Wow, I voted for her.’"

Barbara-Rose Collins pushed for the law that gave us expiration dates on our food - and championed a Juneteenth holiday years ago, which was recently made an official national holiday. 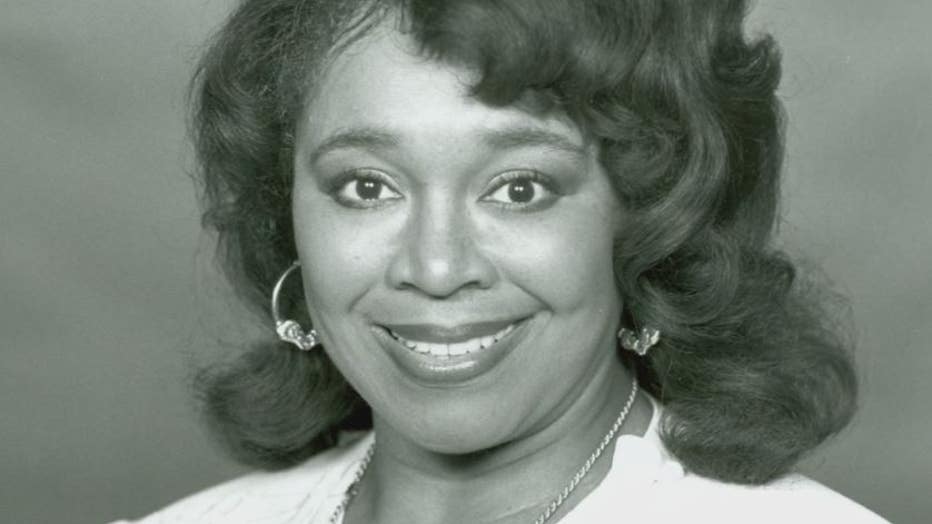