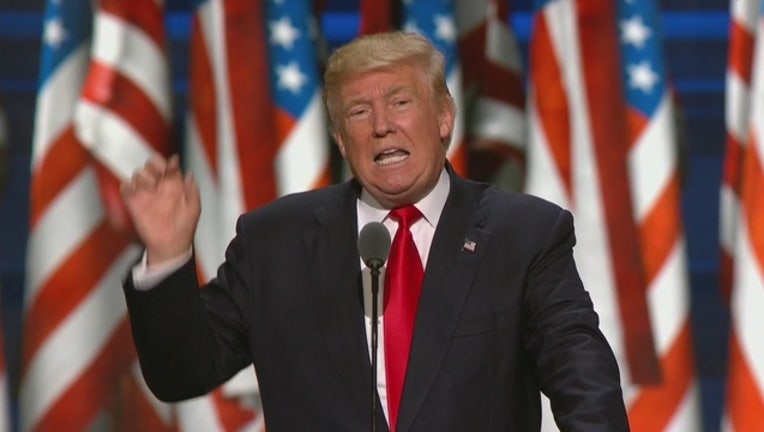 (WJBK) - A new national survey tests the strength of five signature issues for Donald Trump and the one that gets most of the attention did not fair very well in the Stan Greenberg poll.

Citizens were asked about building a wall to stop the flow of illegal immigrants into this country and about deporting "everyone who is here illegally" and a majority opposed those efforts.

Mr. Greenberg asked respondents if the Trump proposals were very or somewhat convincing or a little convincing or not and 64% said not. 35% supported the GOP nominees immigration policies which would "put American workers first."

Doing much better in the survey where the Trump themes of opposing TPP and redoing existing trade deals.  On that 54% approve and 44% do not.

By a 62%-37% margin respondents also support his proposals for massive tax reforms and eliminating of wasteful rules aimed at American businesses "so we can create jobs here and stop sending them overseas."

By a similar margin, 62%-38%, citizens back his call to rebuild our infrastructure and when Mr. Trump says "globalization has made the financial elite who donate to politicians very wealthy, 55% agree and 44% disagree.

Concerns about this country's foreign trade polices are emerging as a campaign issue and the Greenberg survey shows only 26% feel warm about NAFTA and 16% favor TPP, the Trans-Pacific Partnership.