DETROIT (FOX 2) - A Pontiac man is accused of fleeing police in a stolen Dodge Charger on Tuesday night.

Dewayne Dequon Gee, 35, is charged with one count of receiving and concealing - $20,000 or more, one count of carrying a concealed weapon, one count of third-degree fleeing and eluding, one count of assaulting, resisting, or obstructing a police officer, and two counts of felony firearm.

Michigan State Police said that around 10:15 p.m., they received a report that the owner of a stolen car had spotted it on westbound I-94 near Eight Mile Road in Detroit. 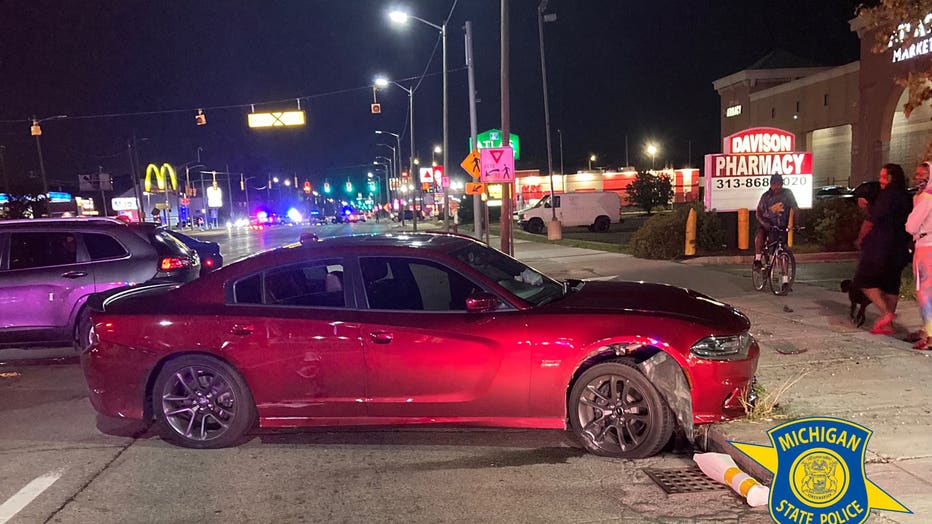 Police spotted the car on eastbound I-96 near Joy. They tried to stop it, but the Charger fled south on Livernois from I-96. They lost the Charger but found it again and pursued it before the driver, identified as Gee, crashed into a median pedestrian walkway and a car.

Police said Gee tried to flee the scene but was tased and arrested.

Inside the Charger, police found a handgun and about $10,000 in cash. 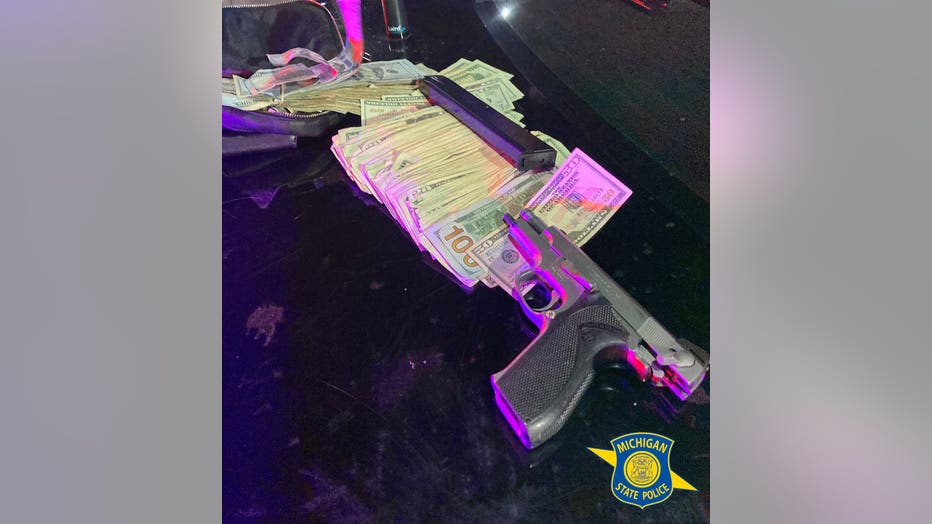