McMartin, who would later make it to the rank of colonel in the U.S. Army, was then sent overseas during World War II. He also served in the Korean and Vietnam wars.

George McMartin left Port Huron after high school and then was sent overseas to fight in World War II. Although life never brought him back to Michigan -- this vet has never forgotten about his hometown.

His wish for his 99th birthday was to visit his hometown, so his family posted on Facebook that he and his wife Cheryle would be coming up from Texas in hopes that it could be a memorable homecoming.

The community arranged for the McMartins to visit their family plot at Lakeside Cemetery. The family also enjoyed a boat ride near the Blue Water Bridge. 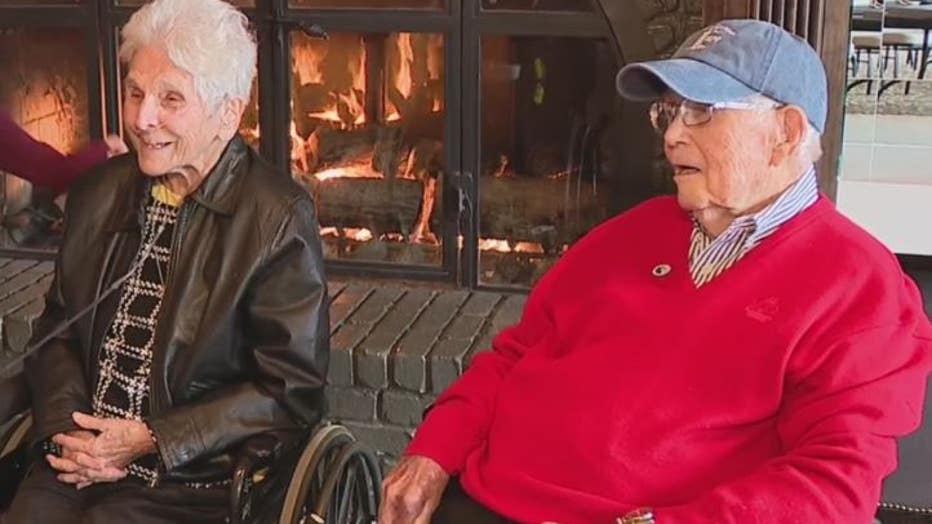 Cheryle McMartin was also honored during the visit.

George McMartin met his wife in Fort Lewis, Washington during WWII while they both were working at a hospital. They have now been married for 75 years. 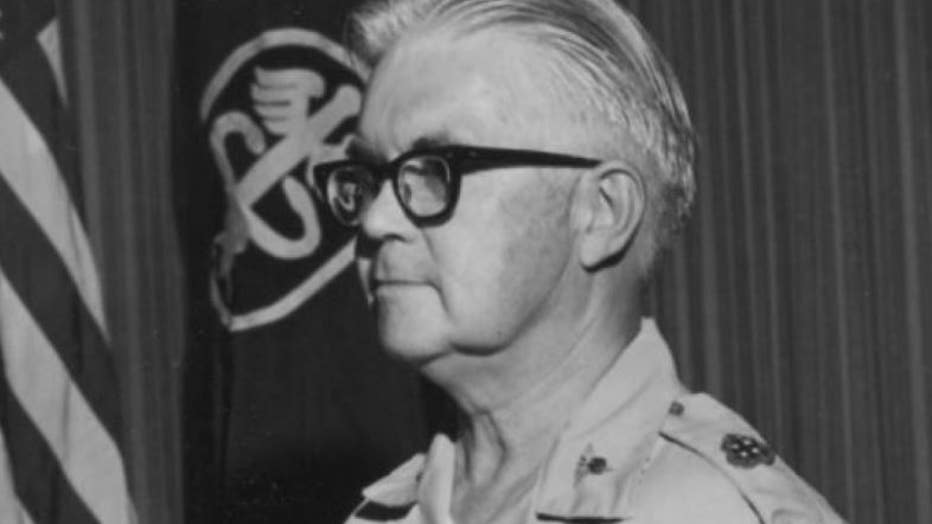 "He would very often call me and ask me if I could help him and that was how we got to know each other," Cheryle McMartin said.

George McMartin's military career took them all over the world.

He was one of the first commanders at a mobile army surgical hospital in Korea and served as the manager of Army hospitals across the U.S. and throughout the world. 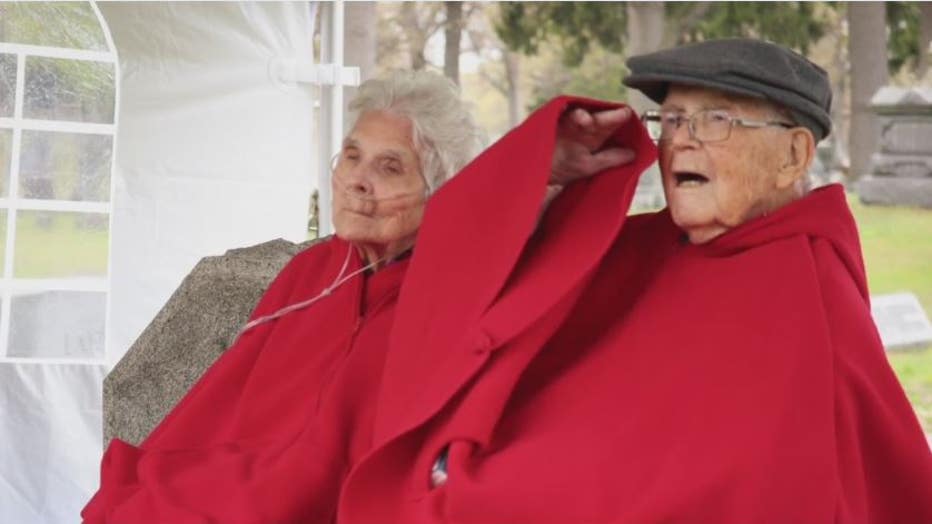