TROY, Mich. (FOX 2) - A suspect stole a Bentley that was for sale while meeting up with the car's owner Saturday in Troy.

Police said the victim had been talking to the suspect via Facebook Marketplace about his 2004 Bentley Continental, and the pair met at 1235 E. Big Beaver Rd. just before 5:50 p.m.

While looking at the car, the suspect got in the driver's seat of the car and pulled out a handgun. When the suspect turned away briefly, the victim pulled out his handgun.

Police said the suspect then drove at the victim, hit him, and knocked him on the ground. This caused the victim's gun to accidentally discharge, police said. 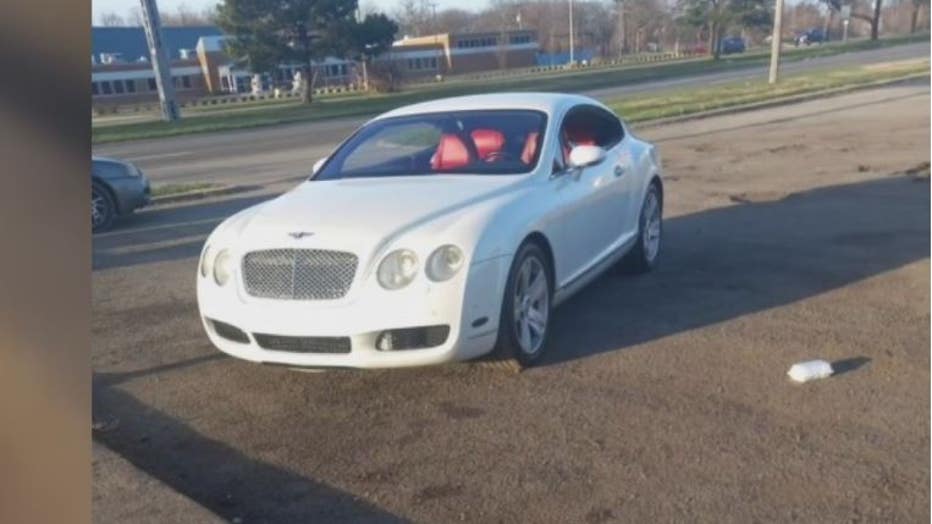