SOUTHFIELD, Mich. (FOX 2) - A man was arrested after police said he struck a pregnant woman with his car in Southfield.

The crash happened Sunday around 3:18 p.m at the Country Court Apartments, located on Greenfield near 10 Mile.

Authorities were dispatched to the location on a report of a pregnant female struck by a vehicle in the parking lot.

The female was rushed to an area hospital, where the victim and her child are currently listed in critical condition, police said.

The driver of the involved vehicle fled the scene on foot but was located by officers in the area of Lincoln and Greenfield Rd. 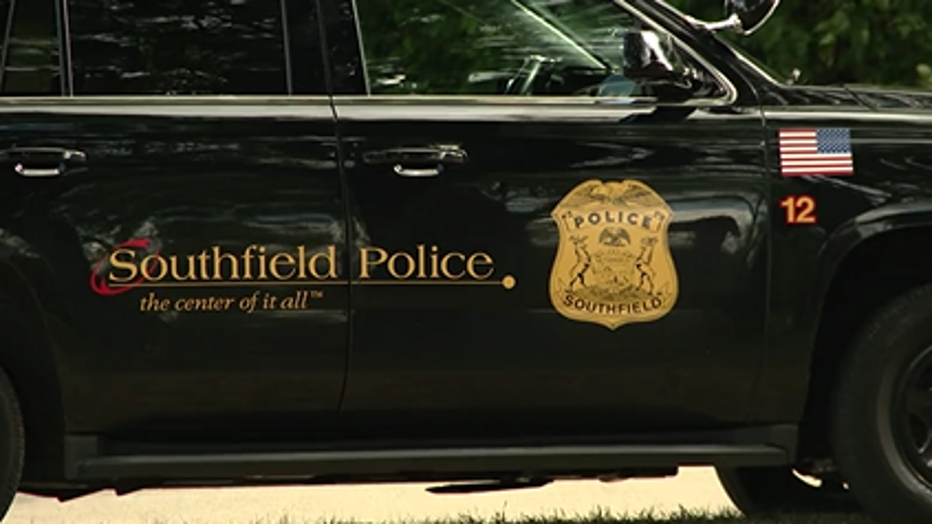