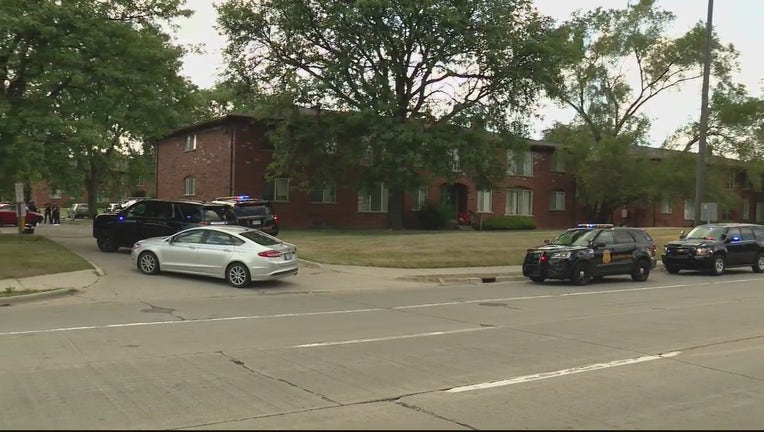 SOUTHFIELD, Mich. (FOX 2) - A woman has died after she was hit in the parking lot of a Southfield apartment Sunday.

The woman, who was pregnant, was listed in critical condition, but police said early Monday that she did not survive. Her baby's condition has been upgraded to stable.

Police were called to Country Court Apartments at 25509 Greenfield Rd. just after 3:15 p.m. Sunday. The driver who hit the woman fled on foot, but was arrested in the area of Lincoln and Greenfield a few minutes later.

The investigation is ongoing. Police said it may be connected to another incident.