HARPER WOODS, Mich. (FOX 2) - The activist group Detroit Will Breathe is telling the Harper Woods mayor to go look for another job.

The group, along with other city officials, is calling on Kenneth Poynter to resign after saying in a private meeting he understands why a white person would become a white supremacist.

The pressure is mounting for Harper Woods Mayor Kenneth Poynter to resign after making a comment sympathizing with white supremacy while leading a city that is Black-majority.

"You can't be the mayor of Harper Woods no more because you have no regard for Black lives, you have sympathy for white supremacists," said Jay Bass from Detroit Will Breathe.

The group marched from Eight Mile and Harper through the city's neighborhoods to the police department Thursday protesting both the mayor and the death of a 38-year-old woman named Priscilla Slater, who died in Harper Woods' police custody.

Michigan State Police is investigating Slater's death and the circumstances surrounding it.

As for Poynter, Harper Wood's interim city manager John Szymanski called for the mayor's resignation Thursday for the white supremacist comment. Szymanski was in the private meeting when the mayor made the alleged remark and offered this statement:

"Recent comments by Mayor Poynter do not reflect the values or beliefs of the administration or residents of the City of Harper Woods. As such, I have personally asked Mayor Poynter to immediately resign from office in order that we can move forward."

"It was horrible, I saw it. It was hurtful and it was wrong. I understand being angry and saying things in passion, because I do. But there's got to be a line," Harper Woods resident Ashley T. told FOX 2.

The mayor's comment is said to have come after he told people in that private meeting about his wife being insulted during a protest over Slater's death. She responded by ripping up a protester's sign and later apologized.

Harper woods is 58 percent Black. FOX 2 spoke with some residents about the mayor's comments and they, too, want him gone.

"If you can empathize with that thinking at all? White supremacists. Let's think about that historically what that has kind of caused, the pain that has caused for a lot of families, to communities, the break down in communities. In no way, shape, or fashion is that ever - there's any empathy that can fall on that kind of thinking," said another Harper Woods resident, Ive Hunter.

We reached out to the mayor for comment but have not gotten a response. 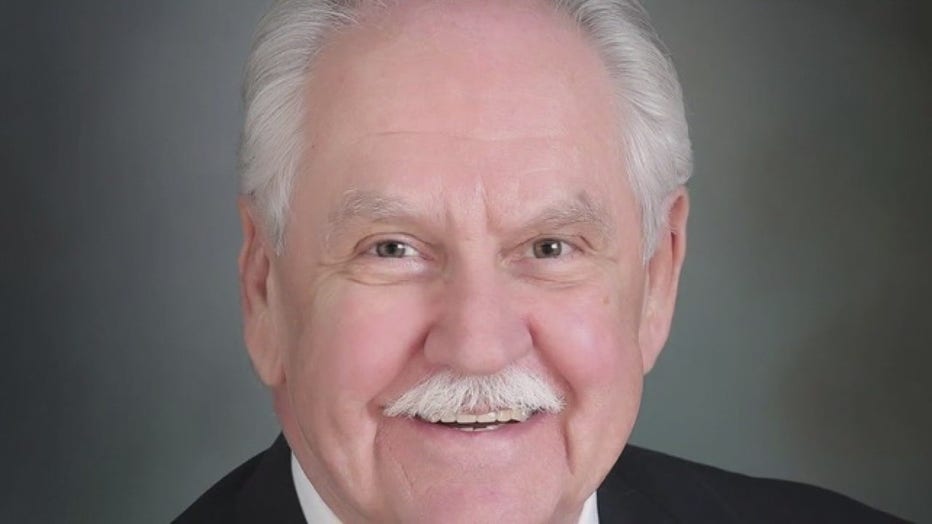 The city attorney had this to say Tuesday: "We cannot suggest how anyone understands how a white person may be a white supremacist or a racist," said city attorney John Gillooly.

Detroit Will Breathe vowed to continue protests in Harper Woods against the mayor and for Priscilla Slater.

"Every single week we will be out here until we get justice for Priscilla, but I also think we need to continue this fight in Harper Woods until they have leaders that actually care about them in this city," Bass said.

The city attorney says the decision to resign is the mayor's alone.

As for the Slater investigation, six Harper Woods public safety officers have been put on administrative leave following her death. It's still unclear how she died and the medical examiner's office is still waiting for the toxicology report.