There was rush of people, then things were thrown - as Harper Woods Mayor Kenneth Poynter and his wife tried to get inside City Hall.

We are told, Poynter's wife was the one who ripped the sign - after insults were hurled at her husband.

The mayor, and Harper Woods police chief - came to the protest to answer questions surrounding the death of Priscilla Slater - who died in a holding cell in the city's lockup this week.

"There is no hiding of anything, everything is there, okay," the police chief said.

Slater was initially brought into custody on gun charges Monday in connection to a shooting at a Harper Woods motel where Detroit man Lewis Nichols was arrested and charged in the shooting. 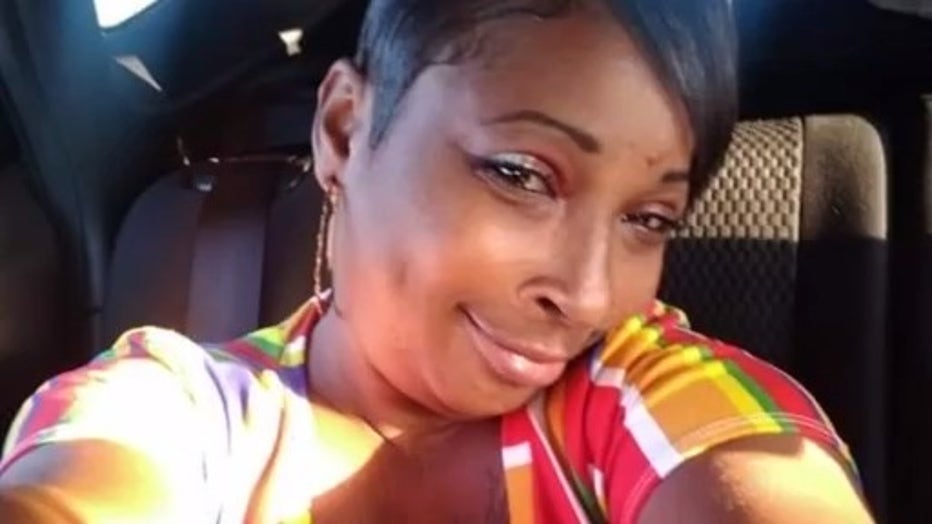 Slater was found dead in her cell Wednesday. The Wayne County Medical Examiner does not have a cause of death yet; they're waiting on a toxicology report.

"I think when we talk about what is going on right now, everyone is heated, everyone is frustrated," said Michigan Sen. Adam Hollier (D).

Hollier represents this area and he was at the protest to help keep the peace. He says Michigan State Police are doing an independent investigation there.

"Right now everyone wants answers and the problem is, to get good answers you need to run a good investigation and that takes time," Hollier said. "The problem is; people don't trust the police."

Priscilla's family has hired attorney Geoffrey Fieger who's launched his own investigation into her death.

"There is no way the police wouldn't see that somebody was in a serious medical need," Fieger said.

"The indifference to Black lives by the powers that be is astounding, it doesn't happen to rich white people," Fieger said.

City Council members on Friday towed the line between comforting the grieving family and being patient for a thorough investigation to be done.

"I stand firm in my commitment to anti-racism, and I know our community does," said Ernestine Lyons, Harper Woods City Council. 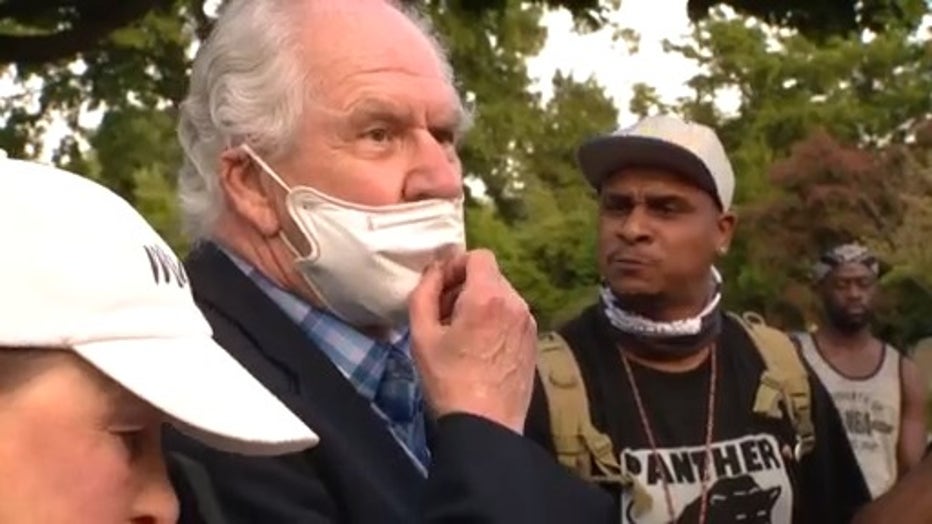