Detroit home values go up, meaning taxes will, too

For the fifth straight year, residential property values in Detroit went up soar in 2021. While it's good news for homeowners, the climb means property taxes are also expected to go up.

DETROIT (FOX 2) - For the fifth straight year, residential property values in Detroit went up soar in 2021. While it's good news for homeowners, the climb means property taxes are also expected to go up.

"Last year the average home value in the city of Detroit went up 31 percent - something that we have never seen before," Mayor Mike Duggan said.

Duggan says property values continue to rise in city of Detroit - some by 25 percent, or 36 percent - like the Russell Woods neighborhood on the city's west side.

"Those are 1,100 homes in the heart of the city and that's a historical district to boot," said Melvin Chuney.

Chuney, president of the neighborhood association there, is pleased with the progress.

But as proposed assessment changes go out to almost 400,000 Detroiters - there are bound to be a lot of questions about how to read it - and what it means - for property taxes.

"The only amount you have to pay taxes on is that lower taxable value," Duggan said.

State law prevents taxes from going up beyond the three percent rate of inflation - good for people who have been in their homes for a while - but new homeowners will see much higher property taxes.

There are other concerns as well for the many who have lost their homes to over-assessments over the years. It is a problem the Duggan administration says happened from 2011 until 2013 and has been eliminated.

But the Coalition for Property Tax Justice disputes that - and many who lost their homes are still waiting for restitution.

Detroiters spoke out at a community forum on Saturday - along with elected officials.

"These over-assessments were illegal, they were systemic, and they gutted our neighborhoods," said US Rep. Rashida Tlaib (D-Detroit). "The poorest Detroiters are still suffering the most from over-assessment."

Duggan says he is working with Detroit City Council President Mary Sheffield to address what happened in the past.

"I'm optimistic that the council leadership and the administration will reach a solution that will work for everybody," he said.

Duggan says assessments are now being done fairly - but Detroiters can dispute and appeal the city's numbers through the assessor's review process which will be done remotely starting in February.

"You can sit down with an assessor and say - here is my house - here are some pictures of it - here's why I don't think it's right," Duggan said.

Seniors and low-income Detroiters should also find out if they qualify for full or partial poverty tax exemptions - like The Hope Exemption - the hope being that Detroiters don't lose their homes because they can't afford the taxes.

"The city really needs to know that when you put the community in these positions, you're not just taking a building from us - you're taking the American dream for us," said Bonnett. "You're taking what so many of us were so proud to gain in the first place - which is a family home."

>>To challenge your assessment email assessorreview@detroitmi.gov 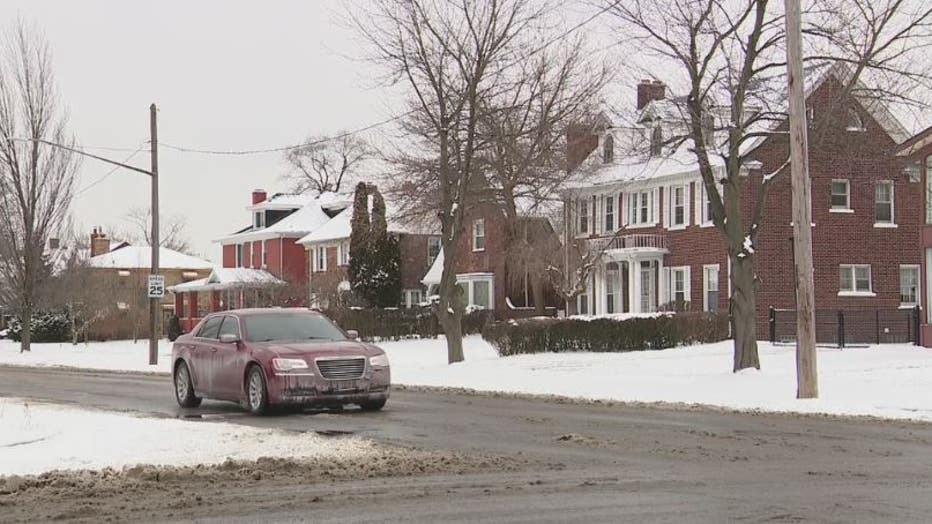