Charlie, a 6-month-old golden retriever was missing after a Ray Township plane crash. She was found, and all three humans on the plane also survived.

Charlie was on a plane with her owners, who are from Chicago, and their 17-year-old niece, who is from Georgia. They were headed back to Chicago on Sunday when their plane barely got into the air at a city airport in the area of 27 Mile and Indian Trail in Ray Township.

The humans were taken to a hospital with critical injuries, while Charlie was missing. Early Monday morning, a newspaper delivery driver found Charlie, who is doing well. 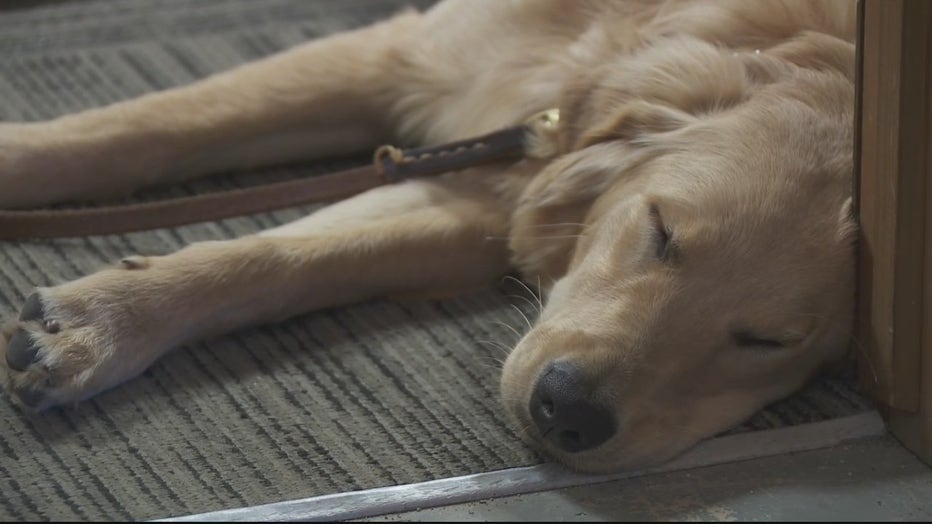 Hoskin credited the 44-year-old pilot for attempting a controlled crash.