Family of the victims said Raymond Bailey was awaiting trial after a court delay this summer. He was charged with the murders of sisters Laura and Sarah Tanner and their cousins, brothers Forrest and Neal Sampson. 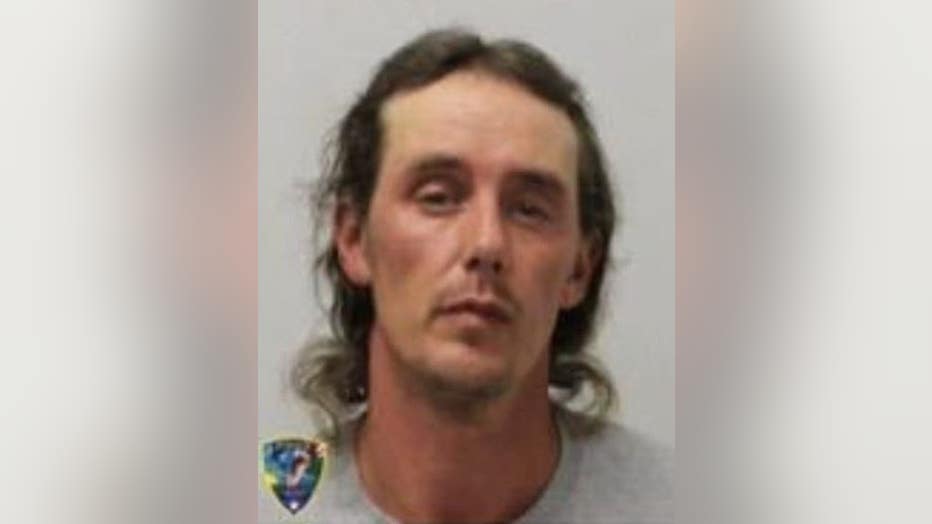 After the murder, Bailey fled before turning himself in to Bay City police. He was arraigned from a hospital bed because he had a broken neck. His attorney said he intentionally harmed himself while on the run.

It isn't clear how Bailey died.