Senseless gun violence has police partnering with one another and the FBI to track down these armed and dangerous criminals.

ECORSE, Mich. (FOX 2) - The city of Ecorse is teaming up with the FBI as the Downriver area has seen an uptick in violence.

A shootout - in broad daylight - in River Rouge - and another shooting on board a party bus in Ecorse.

Senseless gun violence has police partnering with one another and the FBI to track down these armed and dangerous criminals.

"There are several gangs that operate in this area - River Rouge and Ecorse, and they have a rivalry," said Ecorse Deputy Chief Jerry Flowers said. "Social media plays a huge part in it too."

Flowers says it played a part in the party bus shooting a couple of weeks ago.

Then, he says, they tracked down the bus and fired in to it - injuring five people.

"Easy access to guns - felons having guns and the prosecution is not keeping these guys locked up long enough," he said.

Police say they're partnering with the FBI's Violent Crimes Task Force to charge suspects at the federal level to secure longer sentences and much-needed resources.

Mitchell grew up in the River Rouge, Ecorse and the Southwest Detroit community - he wants to see safer streets there once again.

"Everyone knew everybody and we had a village and we've lost that," Mitchell said. "And it's time that we take that village back but we can't do this alone - we need the citizens' help."

You can remain anonymous - by calling Crime Stoppers at 1-800-SPEAK-UP. 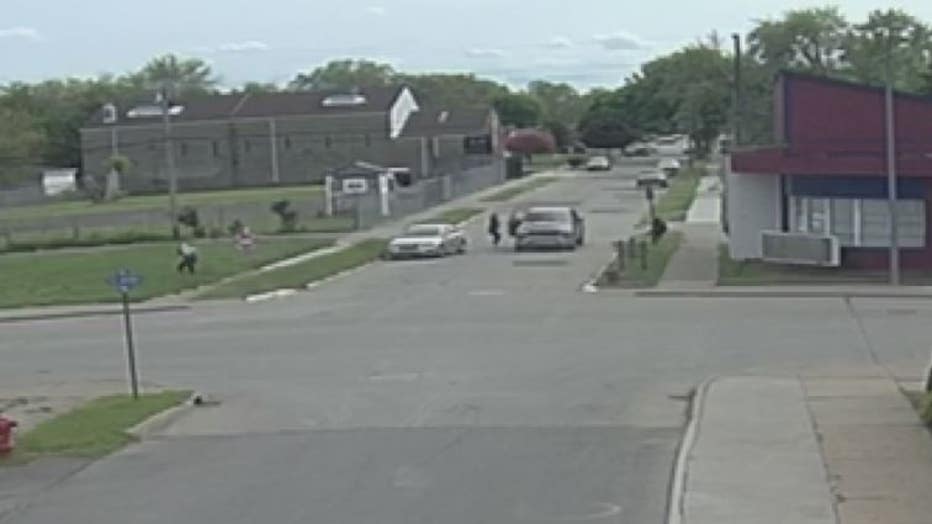 Video of a daytime shootout in River Rouge.