SOUTHFIELD, Mich. (FOX 2) - Looking at 38-year-old author Dexter Powell, Jr. of Southfield, you may not see past his warm smile and demeanor., that for most of his life he’s hated himself.

"I was so broken," he said. “I got to a place and I did not want to - not only not want to live anymore, but I just couldn’t breathe anymore. I was so disgusted with myself.”

Looking at 38-year-old author Dexter Powell, Jr. of Southfield, you may not see past his warm smile and demeanor., that for most of his life he’s hated himself.

Growing up in a military family, Powell bounced across the country at a young age and realizing that at 7 years old, he had become addicted to food - burying his feelings in salty snacks and sweets.

Soon, Powell began to steal - buying attention from his classmates. Then his mother caught him.

"I made a decision to commit a crime because I didn’t want to get in trouble at home and so I figured if I can commit a crime, grass is greener in jail.” 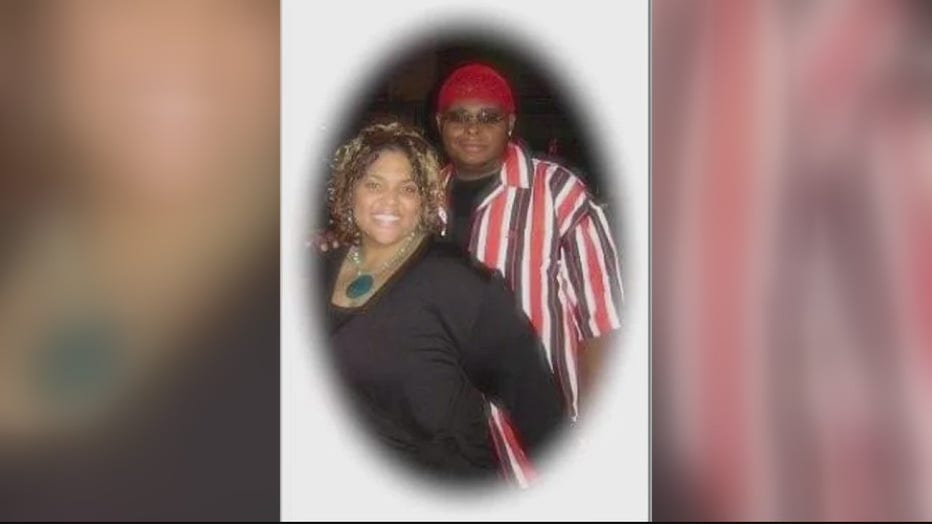 At just 12 years old - Powell was charged with felonious assault and put into a detention center.

“It wasn’t Rehabilitation for me, it was something that was the complete opposite. I was learning more ways of how to be a criminal while I was locked up at 12 years old,” he said.

Powell was kicked out of every school he’d ever attended, and after moving out on his own at 18 within just 48 hours he tried crack cocaine for the first time.

“When I took that one hit at 18 it destroyed my life," he said. "And the first thing I did, I grabbed my wallet and said how fast can we get some more?“

With hopes and dreams of becoming a chef and even - with a baby on the way, Powell says none of that mattered.

And after being addicted for roughly four years, Powell, recovered and underwent gastric bypass surgery in 2005. 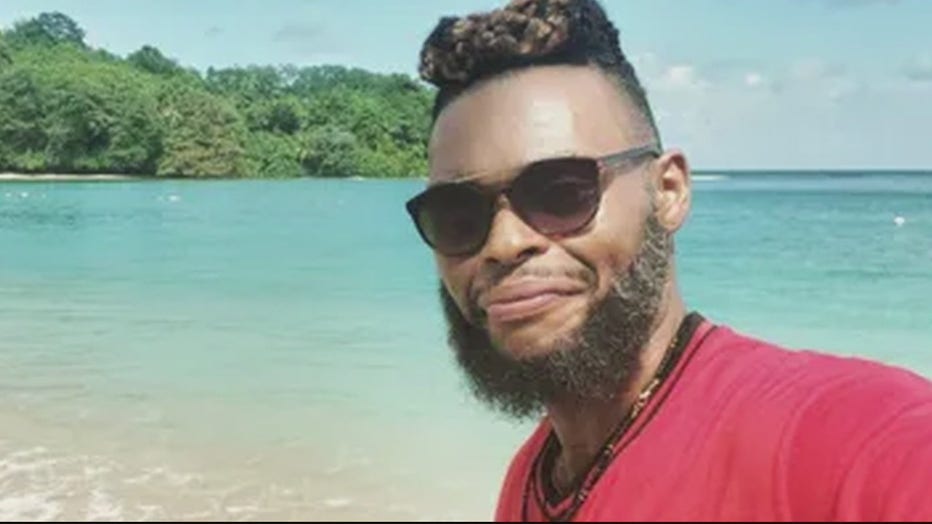 But a year later, Powell received a cancer diagnosis and a new addiction: opioids.

“I spent so many nights and days in the city of Detroit going up to old ladies at Walgreens and CVS asking them if they had pain pills for sale,” Powell said.

Despite overcoming all of that, he attempted to kill himself in 2017 and spent three weeks in a mental health facility.

“It’s ok to cry. The pain is real. The loss is real. And your feelings are valid," he said reading aloud from his book.

But years later reading from his new book “Young King: Take Your Stand,” the cancer survivor says his new addiction - is empowering others and reminding all of us a few bad decisions do not define us.

“The good news is that we can always choose to make our next decision our best decision,” he said. 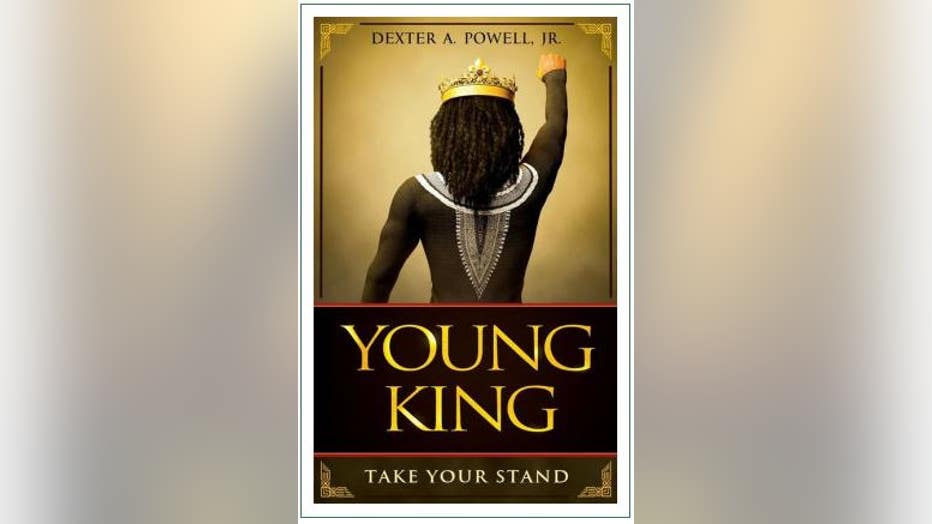 If you are interested, his book is available at Barnes and Noble and on Amazon.com