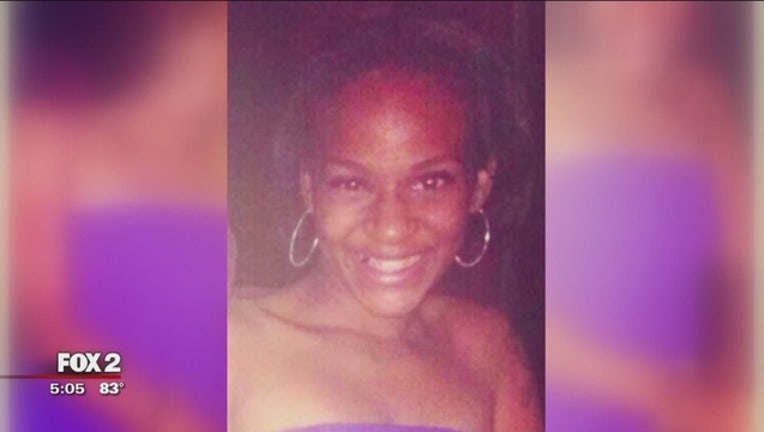 A pregnant woman is stabbed to death. Her four young children were home when someone took their mother's life.

Now relatives are trying to help the kids cope. 24-year-old Ladiamond Myers and her unborn child were murdered at a house on Braile Street. We're told she had been staying there with her four children all under the age of five.

Her killer is still out there. Meanwhile, the victim's relatives wish more could have been done to prevent the senseless killing.

“It’s a lot of things going on in Detroit. A lot of people getting killed, I mean especially women – young women. You just got to be careful with who you let in your life. You’ve got to be very careful.”

“I just feel like it’s unnecessary. It’s just something that shouldn’t have happened. I just keep playing over and over how we could have prevented it,” said Victoria Myers, Ladiamond’s sister-in-law.

Ladiamond's family has set up a Go Fund Me account to help pay for her funeral, and provide for the four children she leaves behind. To donate CLICK HERE.

We're told the kids are staying with their maternal grandmother.