The federal lawsuit, filed in Michigan’s Western District, was brought by a group representing more than 400 nonpublic schools across the state, as well as three Catholic high schools and 11 parents.

The state health department lengthened the restriction by 12 days, through Dec. 20. It took effect Nov. 18 and also applies to public high schools and all colleges and universities. 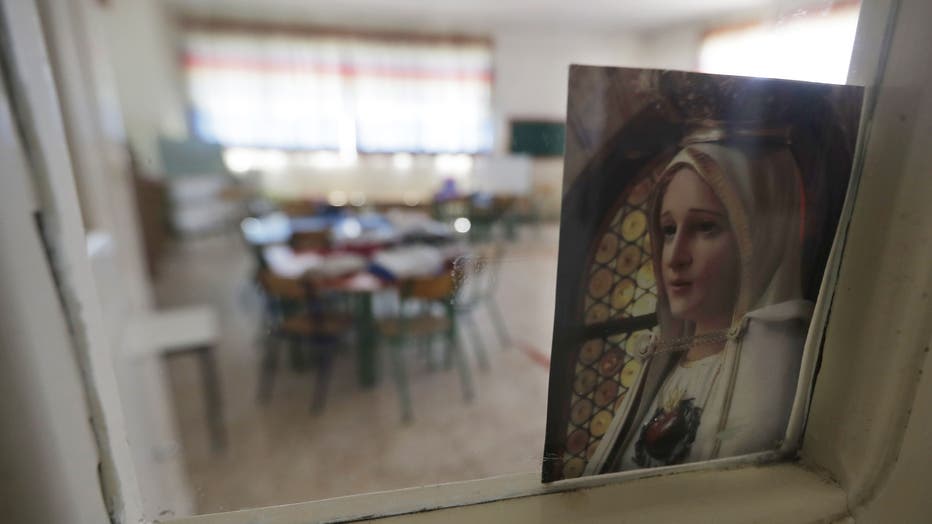 The plaintiffs include Lansing Catholic High School, Father Gabriel Richard High School in Ann Arbor and Everest Collegiate Academy in Clarkston. They said they can safely provide face-to-face learning and sought an injunction to block enforcement of the order.

“The state’s latest order inhibits the faith formation of students and violates their constitutional right to practice religion while leaving open secular businesses where transmission of COVID-19 is more likely to occur,” said Brian Broderick, executive director of the Michigan Association of Nonpublic Schools.

A spokeswoman said Whitmer’s office does not comment on pending litigation. An email seeking comment was sent to the state Department of Health and Human Services late Monday.

Director Robert Gordon told lawmakers last week that there is significantly more risk of the virus spreading in high schools than in lower grades, and the educational loss from online learning is more detrimental to younger students than it is to high schoolers.