DETROIT (FOX 2) - "This is the man that they're saying killed four or five women and he was the last one seen with our sister," said Mattie Reynolds.

For months Mattie and Andre Reynolds suspected their sister, who had been missing for than a year, was a victim of accused serial killer Deangelo Martin. They got the closest thing to an answer Friday.

Family says their sister was murdered by serial killer

The Wayne County Medical Examiner's Office confirmed the remains of a woman found dead in a house in Detroit were those of Deborah Reynolds.

She was last seen with Martin in Ferndale in August of 2018, some of their interaction captured on police video.

"When we saw him, when was that, three or four months ago - I almost passed out," said Mattie. "That was the same guy in the police car with my sister. And then my phone started ringing everybody calling me, 'Mama the man that's on the film with Deborah is on TV. He's a serial killer.'"

Reynolds' body was found decomposing in a home on Annin Street near Woodward last December. It's not far from the Ferndale 7-Eleven where she was spotted with Martin four months earlier. That's where Ferndale police encountered both of them while responding to a call for disorderly people.

Reynolds was cited for having an open intoxicant. Martin was legally drunk. Police gave both a ride to Woodward and State Fair in Detroit.

"They let my sister out the car with a monster and now she's not here," said Mattie. "'She was begging and asking them, 'I don't want to go over here, where you taking me with him, please take me somewhere else,' and they didn't."

But Ferndale police say the two appeared friendly and there was no indication Reynolds was in danger. Police say officers would have taken steps to protect Reynolds if she told the female officer she was alone with during the ride to State Fair and Woodward, that she was fearful of Martin. 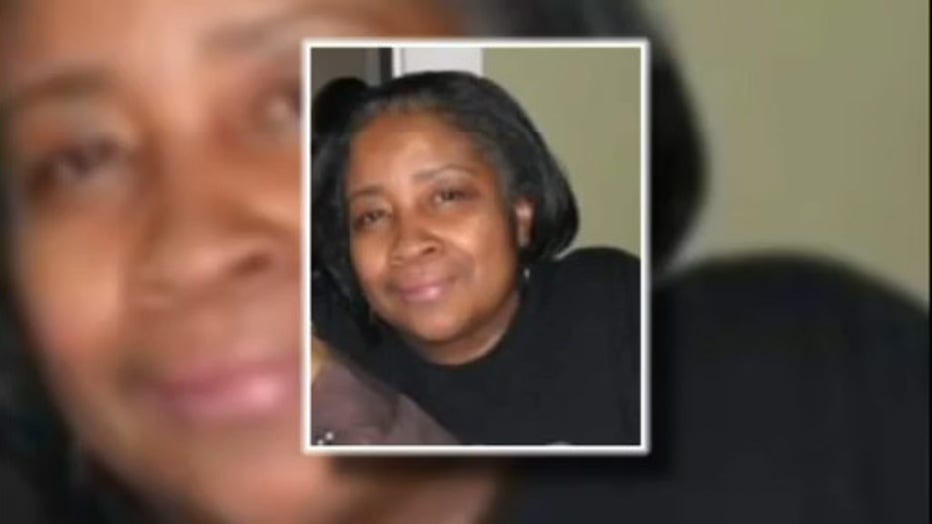 He is being held in the Wayne County Jail without bond charged with the murders of Annetta Nelson, Nancy Harrison, Trevesene Ellis and Tamara Jones.

Reynolds' family say he should be charged with their sister's death.

"We're waiting for calls back to see how they will be able to connect Ms. Reynolds to Deangelo Martin and hopefully some charges to file from there," said Attorney Todd Perkins.

The Wayne County Medical Examiner's Office says Reynolds' cause of death is unknown, but her family plans to get a second opinion to find out how she died.