ROYAL OAK, Mich. (FOX 2) - A sex offender with a long history is accused of sneaking into an ice rink - where he had previously been banned - and getting naked in front of a young boy in Royal Oak.

Graham Gilpin was arrested and has been charged with indecent exposure by a sexual delinquent, and trespassing. 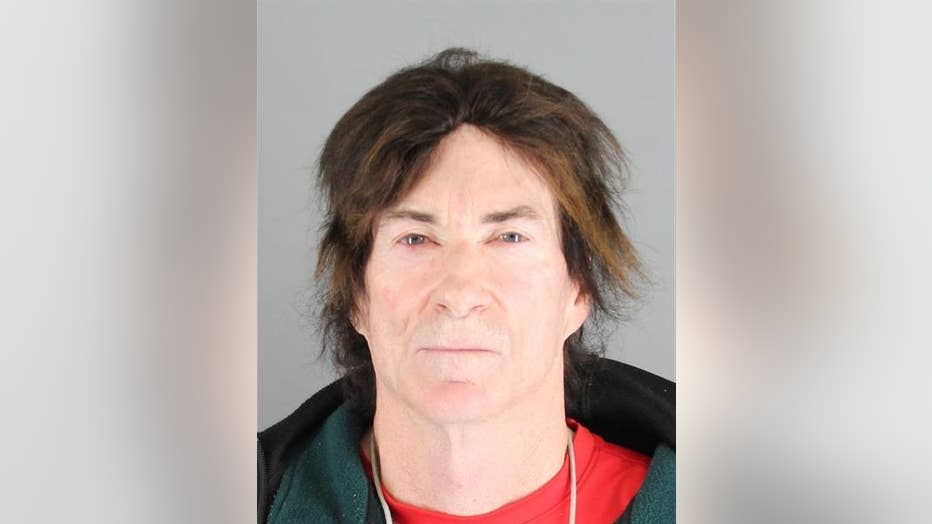 Police say Gilpin, who is banned from the rink for previous similar behavior, used a fake name to sign in. He has a history of indecent exposure convictions dating back to 2006.

He then went to the kids' locker room, got undressed and started talking to a 13-year-old boy.

Another family in the area says something similar happened to their son at Suburban Ice in Macomb.

Graham Gilpin, a convicted sex offender, is once again accused of exposing himself to a young boy in public.

"Hockey is just such a family community. There are instances where you'll see elderly people or older people that just miss the sport. It's just a shame that there is someone taking advantage of that," Barry Gray says.

The Grays are urging other families to talk to their kids about inappropriateness and urge their kids to tell a parent about anything that may seem "off," no matter how big or small the incident may seem.

Police tell us Graham is banned from several ice rinks around metro Detroit, including the all the Suburban Ice locations along with the Fraser ice arena and the Lindell rink in Royal Oak.