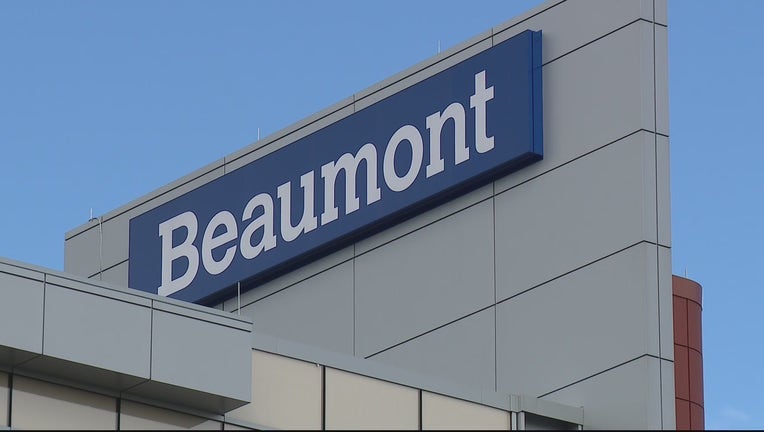 FOX 2 - Michigan's largest health care provider suspended 1 percent of its workers after they failed to get a COVID-19 vaccine.

Beaumont Health had set an Oct. 18 deadline. Crain's Detroit Business says the 370 employees now have until Nov. 16 to get a shot or they will be fired.

Spokesman Mark Geary says Beaumont hopes they decide to get the vaccine and return to work. An additional 70 employees resigned. At Henry Ford Health System, 400 refused to get the vaccine by an October deadline and lost their jobs.

The vaccination mandate was based on the rapid spread of the new Delta variant among unvaccinated people along with its highly contagious nature, according to the release.

In late July the health system said it will not be required until the Food and Drug Administration formally approved one or more of the vaccines. In August the Pfizer vaccine received approval.

Anyone who works in a Beaumont facility, including employees, volunteers, and providers who practice or work at Beaumont facilities, will be required to get the vaccine.