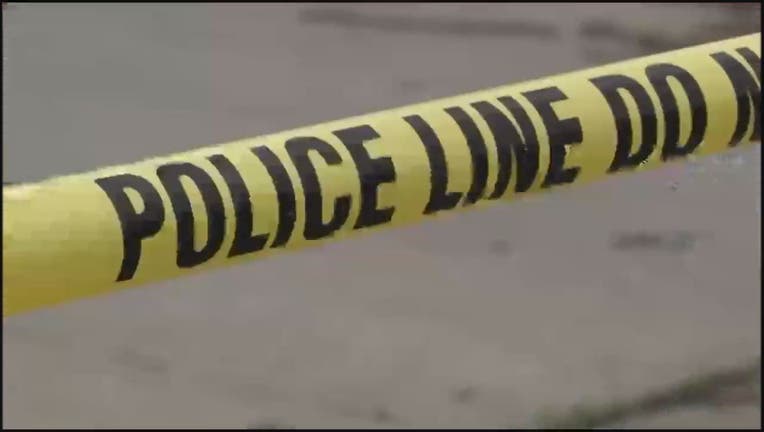 TRAVERSE CITY, Mich. - A newspaper reporter said he was punched in the face while covering an anti-mask event near Traverse City.

"I know the concern you have," Sheriff Tom Bensley told the Traverse City Record-Eagle. "There are some people out there that are not happy with the news outlets. We’ve had two incidents in a short period of time."

Heather Cerone introduced herself to a crowd of 80 to 100 people Thursday and said there would be no recording of the event.

"There’s no reporting, Brendan," Cerone said. "We don’t authorize that. So, you guys feel like standing in front of him?"

Quealy said two men confronted him and one of them shoved him into a fence and punched him in the face with both fists.

Cerone claimed the event was private because the pavilion had been rented. But prosecutor Noelle Moeggenberg said the area around the pavilion is "open to anyone."

"My job is to chase the news, to accurately report it and that’s what I was doing," Quealy said.