Republican state lawmakers want to impeach Governor Gretchen Whitmer but some restaurant and bar owners are just paying attention to the impact of her new three-week pause.

"People are upset," he said. "Whether it be because of the lockdowns, or anything else, and Rep Maddock is pushing this forward, and he is trying to represent his constituents. At the end of the day, you still need to go to the State Senate and get two-thirds of the vote and the Republicans don't have enough votes. And that's if all of them would vote for this."

Bars and restaurants are limited to outdoor dining, carryout, and delivery only. 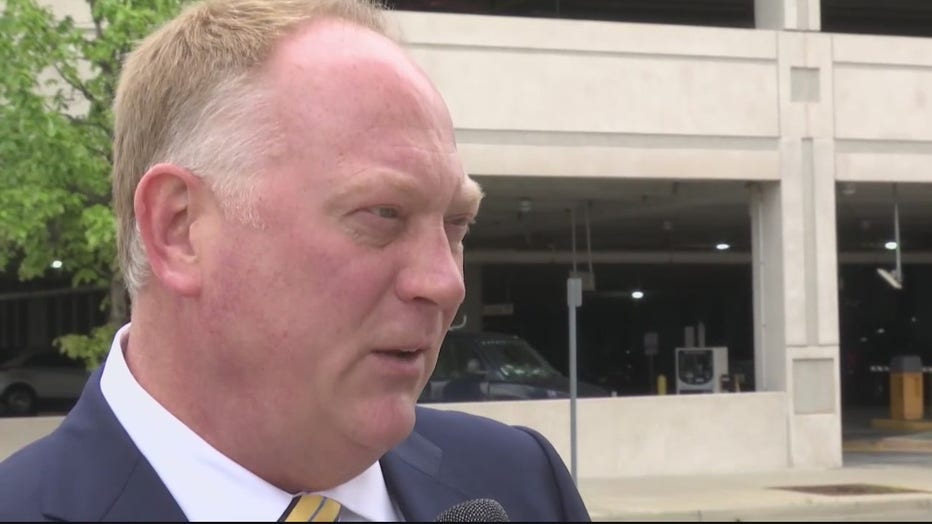 Olsen owns Thomas Magee's Sporting House and Whiskey Bar in Detroit. He understands the importance of stemming the spread of COVID-19.

He once had it, but he also knows the cost of fighting the coronavirus will take a heavy toll on small businesses still weary from the first go round of it.

"They hit us real hard," he said. "With the outside service we simply don’t have that much room, we’re on a one-way service drive. We’re kind of reduced to the sidewalk now."

Republicans have pushed back hard against Governor Whitmer's efforts to slow the spread of the coronavirus-saying she’s been too heavy-handed and circumvented the GOP-controlled legislature.

This new round of restrictions is set to last for three weeks but could be extended if the number of Covid cases continues to rise. 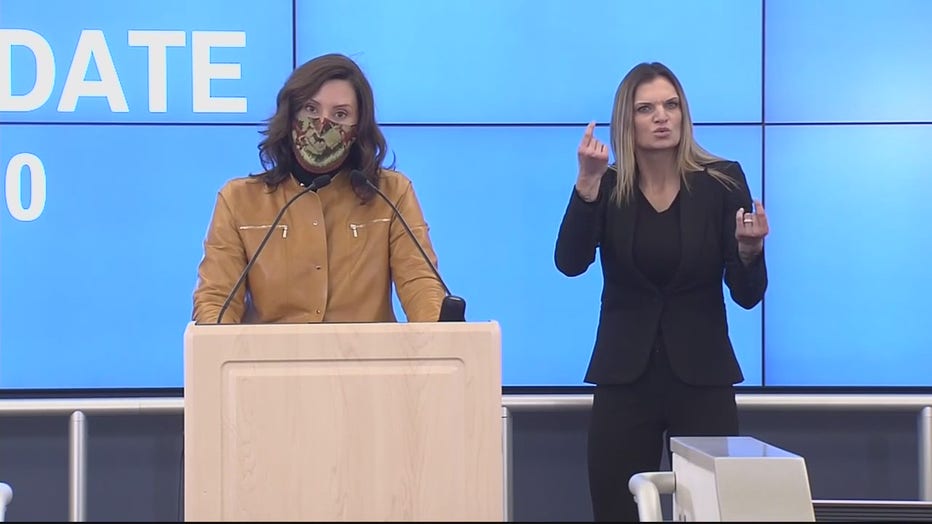 FOX 2 reached out to Governor Whitmer's office for comment. They offered this statement:

“Governor Whitmer doesn't have any time for partisan politics or people who don't wear masks, don't believe in science, and don't have a plan to fight this virus. Right now, she is focused on saving lives. The governor will continue to work hard for all 10 million Michiganders. This is about Michigan vs. COVID-19. Governor Whitmer doesn't care if you're a Trump Republican or a Biden Democrat. We are all in this together.”