Mich. - Republican Lisa McClain helped keep the 10th District red, breezing to victory backed by a solid showing among conservatives in Michigan’s thumb, winning the district with 66% of the vote on Wednesday.

McClain was the favorite in the House Congressional race, where current Rep. Paul Mitchell opted out of a third term after cruising to victory in previous elections. 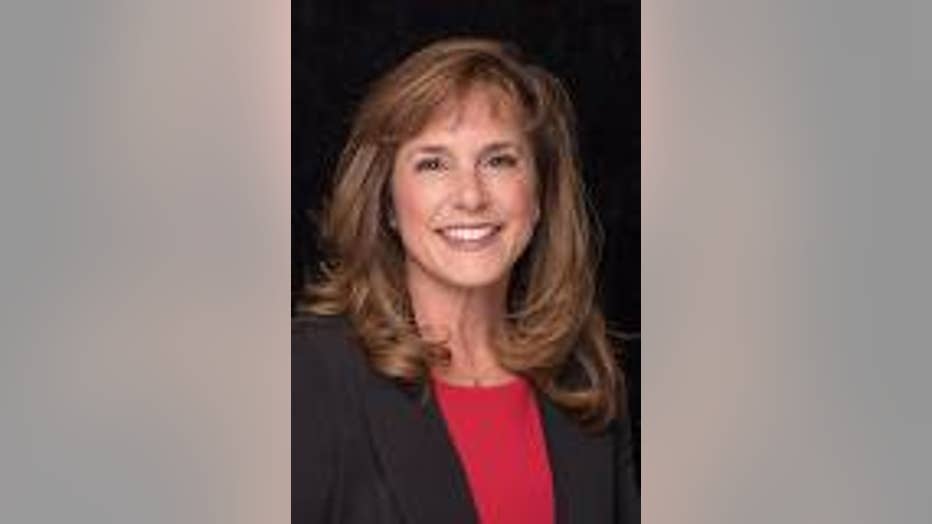 McClain beat Kimberly Bizon, an environmentally-focused Democrat who ran for the seat in 2018.

McClain positioned herself as a “conservative outsider” leading up to the election. She has advocated for stronger immigration laws and pro-Trump trade policies.

The 10th District race, which makes up Huron, Sanilac, Tuscola, Lapeer, St. Clair, and Macomb Counties was called at around 5 a.m. with McClain ahead by 40 points.