(WJBK) - WARNING: The story you are about to see has graphic photos.

When you see this dog - it will make you wonder who could do such a thing. But somehow, this dog survived  unbelievable torture and abuse.

It all started with a Facebook post after a mangled, bloody emaciated and abused husky shepherd mix wandered up to a porch at a home in the area of McNichols and Telegraph near the Redford and Detroit border.

The woman who found the dog asked for help and it was Home Fur-Ever and Mandi Deveja to the rescue.

"I cried instantly," she said. "By far the worst I've ever seen in the years I've been doing this."

Mandi, who this wounded dog was named after, picked the pup up off the porch and took her to Wilson's Veterinary Clinic in Romeo, which treats many of the rescue group's most tortured and abused dogs.

"She was covered in blood, her face was mangled," Deveja said. "She had marks on her back I've never seen before. I couldn't tell if she had gouges. It looked like road rash, like she was dragged behind a car."

The dog, covered in mange, was discovered in an area where many bait dogs have been dumped in the past.

It is believed since Mandi was a puppy that she was starved, used as bait for dog fighting and left to live in her own infections over and over again, until she had nothing left.

Then she was dumped, but somehow she survived.

"I picked her up, put her in the car," Deveja said. "She wanted to kiss, wanted to hug and rub all over me. As bad as she looks she will survive."

Mandi needs 24 hour care at the clinic, but she is expected to recover and will need a new home in about six months.

Meantime, Home Fur-Ever wants to find the person responsible and is offering a reward for anyone who knows where this dog has been.

"Somebody is responsible for this," Deveja said. "This isn't a loving home. Someone did this to her whether it was from fighting or whether she was neglected at a home." 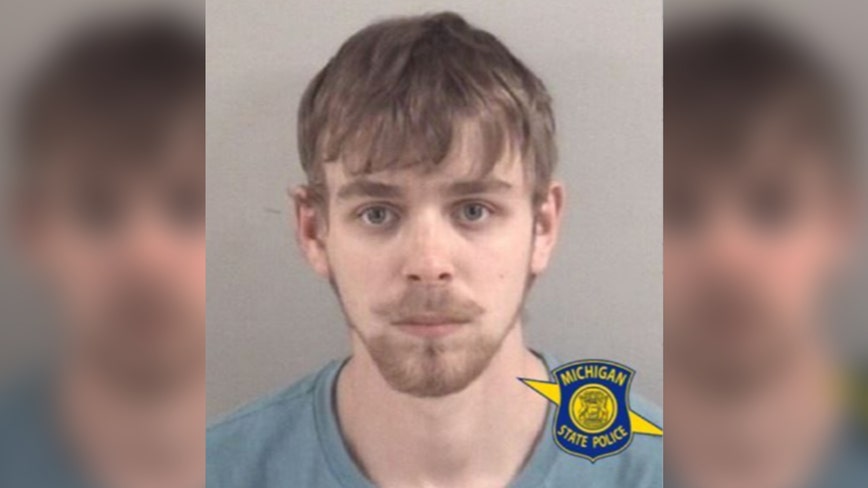