DETROIT (FOX 2) - "We want to know what the people in the neighborhoods are thinking," said Luther Keith, Arise Detroit.

The nonprofit community group Arise Detroit put together to a survey to get the pulse of Detroiters.

A key finding was the need for improvements

"I just wish it would get better as far as transportation and crime," said Paul Najera.

"We had over 100 responses across the neighborhoods from all over the city, people from all walks of life," said Keith.

A key finding? In one word - improvements.

"Over 40 percent of our respondents said their neighborhood had improved over last two years," Keith said.

But others saw a decline in their neighborhoods.

"Eighteen percent felt it had gotten worse," said   "Primarily because of crime and blight."

Even respondents who saw improved neighborhoods, still voiced serious concerns about their communities.

"Schools are definitely at the top of list with crime and poverty," Keith said.

As the neighborhoods improved, these residents also had concerns about them becoming gentrified.

"Over 50 percent of respondents say they saw evidence of gentrification defined as not just revitalization but pushing people out," Keith said.

"Homeownership is down in our community, in the black community and that’s a real concern," said Clement Brown.

Detroit Mayor Mike Duggan says he hears these concerns and that's why he's pushing to get voters to approve a $250-million-dollar bond proposal that with council's approval could appear on the 2020 ballot. If voters approve the bond, it could trim the city's residential blight removal timeline by eight years.

The mayor believes getting rid of the blight will provide solutions to problems like crime.

Arise Detroit says the solution to fixing Detroit is unity.

"We have to work together," said Keith. 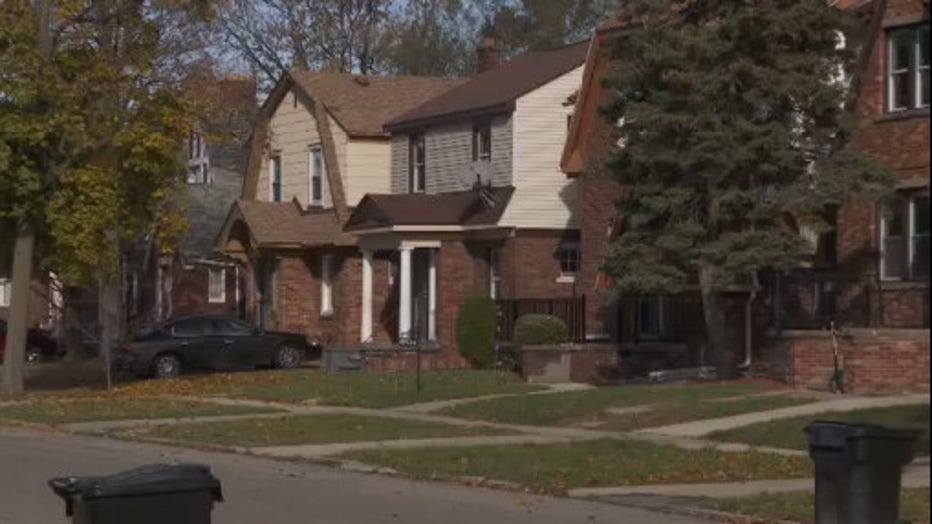