TROY, Mich. (FOX 2 - Employees at two different restaurants in Troy were scammed into buying gift cards, police say. They're sending out a warning so that others don't fall victim.

Police say the scams happened at the Five Guys on Coolidge and at Ocean Prime. 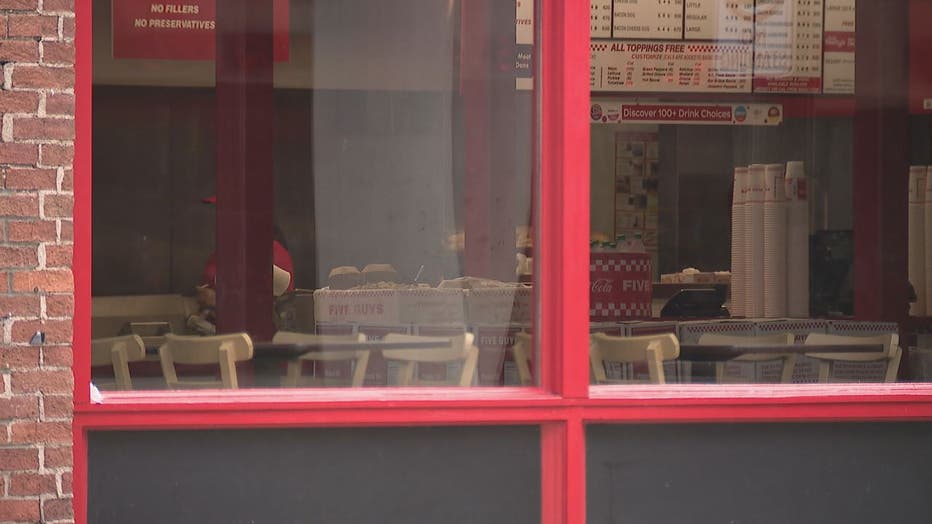 The one at Five Guys happened on Nov. 15. An employee spoke with a stranger who told her the general manager of the store was stealing money from the tax withholding account, and that she needed to gather all the available cash at the restaurant and purchase prepaid debit cards with Walmart. She obliged.

Police say the total money placed was $2,164 and the employee took photographs of the cards, which she sent to the caller. When she returned to the business she realized she'd been scammed and informed her chief financial officer.

The gift cards needed to be registered online and hadn't been as of yet, so Walmart may have been able to stop the transfer of funds in time.

The other instance happened with an employee at Ocean Prime on Oct. 30.

A supervisor received a phone call from someone saying they were the president of the company and that the general manager there was about to be fired. The employee was instructed to take $5,000 of the restaurant's money and buy gift cards, which he also obliged. He was then instructed to provide pictures of the serial numbers to the cards and send them to the caller which he also did, later realizing he had been scammed.

Police are releasing this info as an alert to restaurant workers that their employees may be targeted.