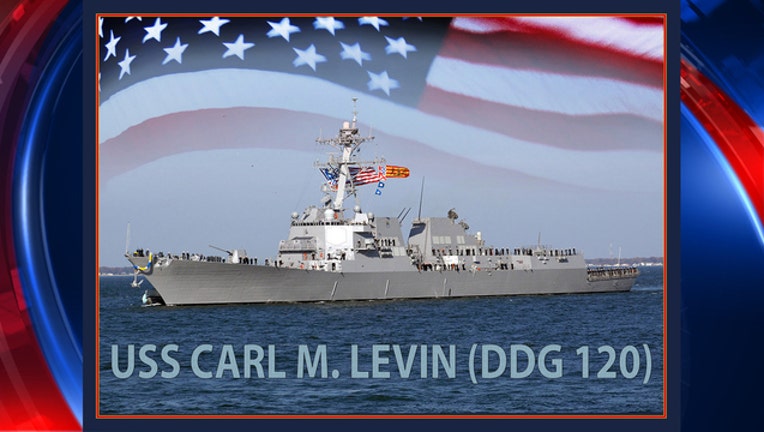 The former Armed Services Committee chairman says he can think of no greater honor than being a Navy ship's namesake.

He was joined by his three daughters, the ship's sponsors, on Friday at Bath Iron Works in Maine. Also attending were Navy Secretary Richard Spencer and all four members of Maine's congressional delegation.

The keel-laying ceremony harkens back to the days of sailing vessels when construction began with a keel.