FOX 2 - The River Rouge Police Department is looking into the force used in the arrest of 17-year-old Maliyah Clary who was driving with a permit but without an adult.

Officers yanked the teen out of her mother’s SUV during a traffic stop in February. One of them pointed a gun at Maliyah’s 14- and 15-year-old cousins.

The River Rouge Police Department is looking into the force used in the arrest of 17-year-old Maliyah Clary who was driving with a permit, but without an adult.

"I thought he was going to shoot us because we tried to get out the car," Clary's cousin Nevaeh Anderson said.

"I wasn’t understanding why they were asking me to get out of the car," Clary said. "So I was trying to ask them, why, what’s wrong? But they just grabbed me out of the car."

FOX 2 spoke with Clary, her mother, and her cousin Nevaeh Anderson who was in the front seat, as well as their lawyer.

"They snatched her out by her hair," Michael Fortner, their attorney said. "This girl weighs 105 pounds, if that, soaking wet. You've got 250-pound officers beating up on a 17-year-old weighing 105 pounds." 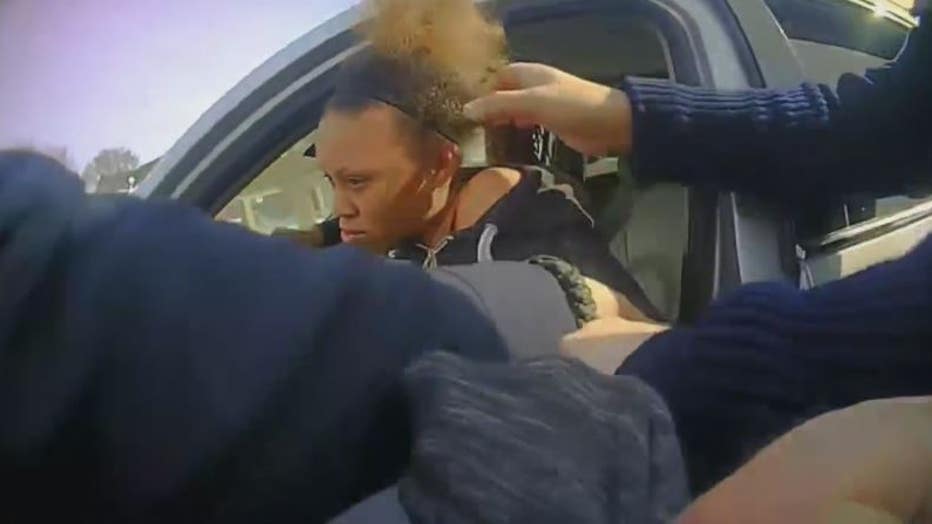 "I was very upset about how the situation was handled, and I was very hurt that that happened to my child and I was scared for her," Clary's mother said.

Clary was arrested and charged with reckless driving, resisting arrest, and disobeying a stop sign. Her lawyer obtained the body-worn camera footage of the arrest and shared it with FOX 2. 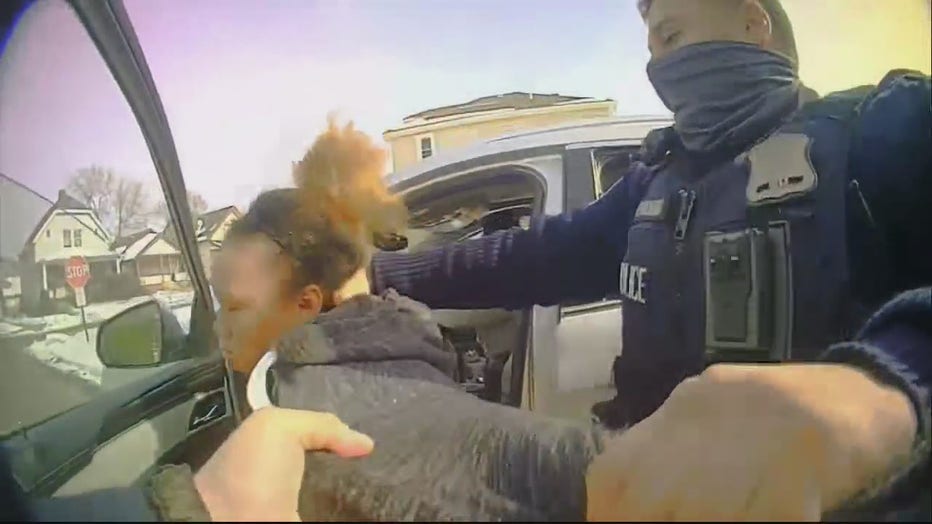 The River Rouge Police Department says the incident in question is under review and they "take the matter seriously."

The officers involved have not been formally disciplined because Maliyah and her family have yet to file a complaint.

"Why you need the family to complain when you see officers mistreating kids like this," Fortner said. "These are babies." 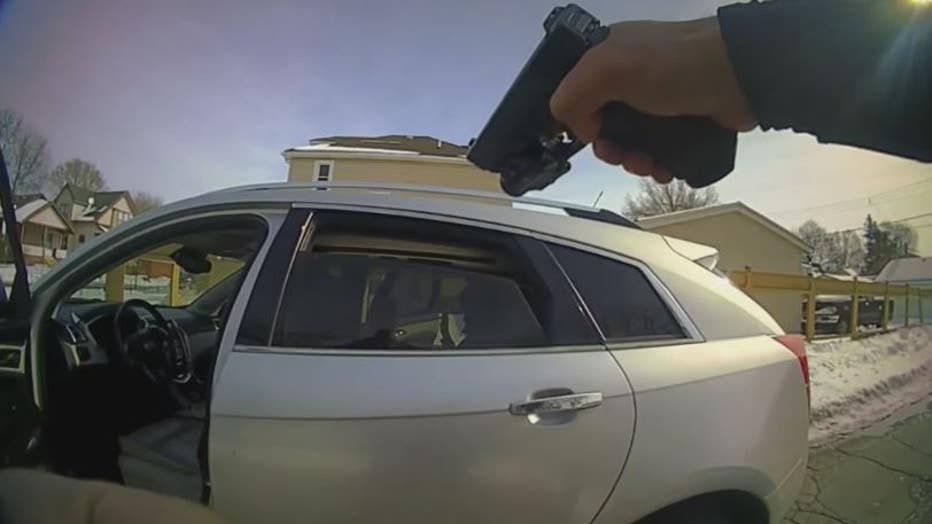 Video still taken from River Rouge police stop of Maliyah Clary. An officer draws a gun pointed at her 14- and 15-year-old cousins of Clary inside the car.

They say it’s tough to make a call on this arrest without knowing all that led up to the stop.

"If he’s stopping her and he’s giving her a directive to get out of the vehicle and he feels threatened, he can’t see her hands or can't see something like that, he has every right to order her out of the vehicle," Blackburn said.

"Ok, 'So let me see your permit, here's the deal - everyone step out of the car,'" he said. "'Do you have any contraband, any weapons in the car. Where do you live? Two blocks away? Leave the car here, go get your mother, have her get the car. This is a warning.'" 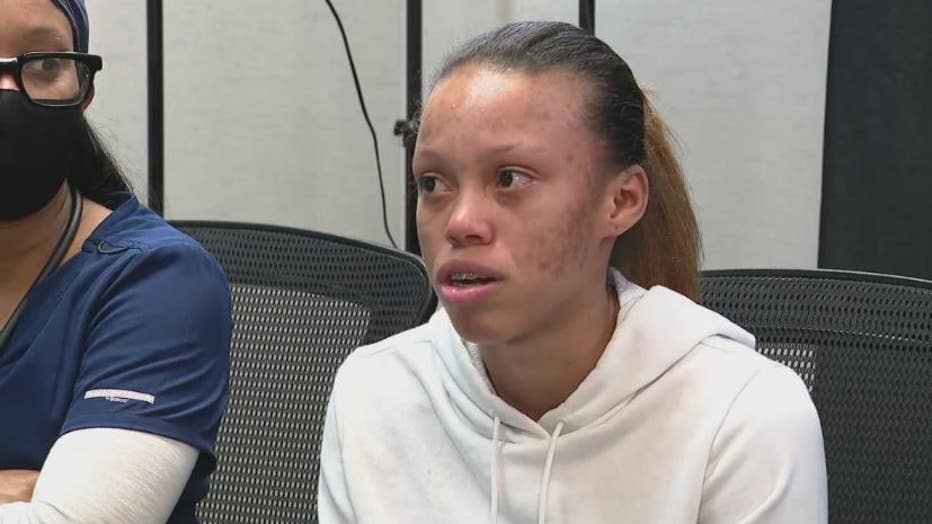 "We’re looking at this as objectively as we can," said Blackburn "I  think the point of it is, that just because something is justified, doesn’t make it just. Did he have every reason to do everything he did? Absolutely, he had a reason as an officer, but it doesn’t necessarily make it just. it could’ve been handled differently and it could’ve been done a different way."

Fortner said a lawsuit against the River Rouge Police Department is in the works. The department says the investigation into what happened during that traffic stop is ongoing.

Maliyah's mom, Maria Woods, her daughter is an honor roll student at River Rouge and will attend Alabama State University on a scholarship in the fall.