RIVER ROUGE, Mich. - A River Rouge woman has been charged with fatally shooting her estranged boyfriend after an argument last weekend. 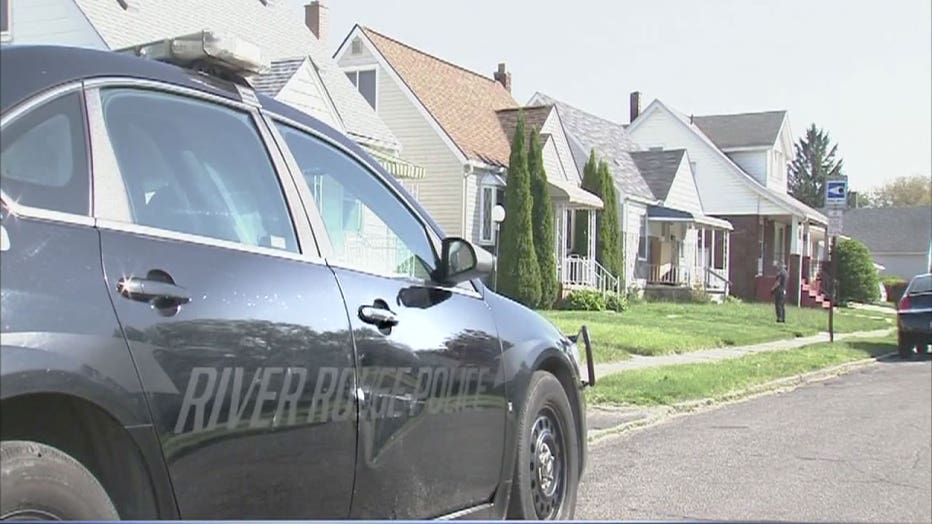 River Rouge Police responded to the shooting on Sunday at the 20 block of Linden Street.

Theresa Imani Bragg, 30, was arrested May 2 after police were dispatched to her home in River Rouge for a reported shooting.

Upon arrival, they found a victim unresponsive on the ground with multiple gunshot wounds.

Police responded to the shooting at 4:13 p.m. at the 20 block of Linden Street.

Medics arrived soon after and transported the victim to a local hospital where he was pronounced deceased. He was identified as John Laverette, a 26-year-old man from Ohio.

Bragg was arrested at the scene and taken into custody.

Police say the victim and Bragg had gotten into an argument over the two children they had in common. The argument allegedly escalated to the point that Bragg armed herself with a gun and shot Laverette multiple times.

The kids were not present in the home during the incident.

Bragg is expected to be arraigned on premeditated first-degree murder and felony firearm charges.