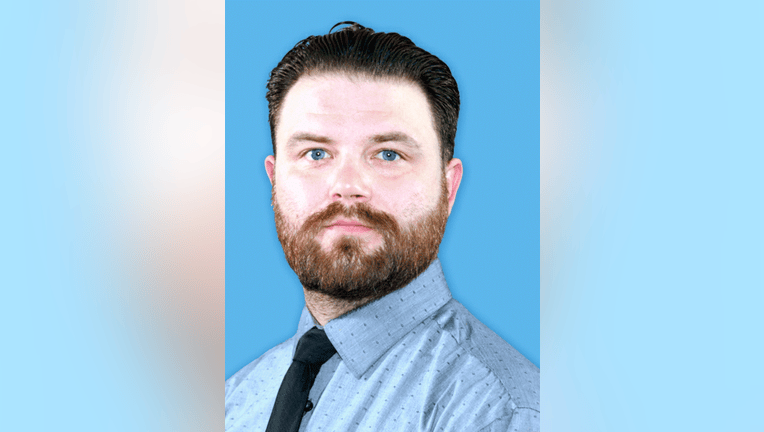 RIVERVIEW, Mich. (FOX 2) - A man recently elected to the Riverview City Council is facing charges after he allegedly crashed his vehicle while drunk just hours after winning the election.

David Robbins, 34, is accused of speeding and crashing into a tree in the median of Fort Street near Voight Avenue in Riverview around 1:40 a.m. Nov. 4. Authorities said Robbins left the scene on foot.

He is charged with operating while intoxicated, reckless driving, and leaving the scene of an accident.

"A dangerous event was put in motion by the defendant’s alleged actions leading to these criminal charges. It’s shocking and disappointing that this happened less than 24 hours after he was elected to the Riverview City Council," said Wayne County Prosecutor Kym Worthy.

Robbins was given a $5000/10% bond with an alcohol tether. He is due in court Nov. 24 for a probable cause conference.